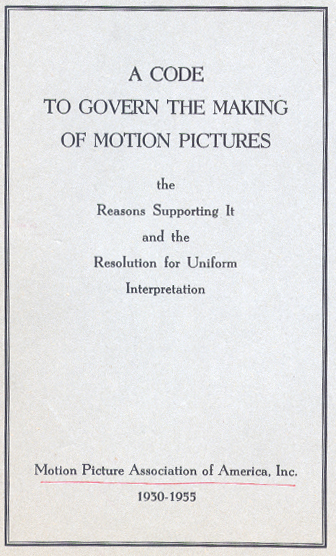 Movie-making in the Hollywood of the 1920s was often lurid and violent. Arab sheiks kidnapped virtuous white girls and made them their love slaves; Jazz Age flappers and playboys cavorted; Asian women beguiled and Asian men used drugs; divorce and adultery were frankly treated; and off-screen scandals involved movie stars. Various states introduced local censorship but it was not until the Production Code took effect that Hollywood was tamed for over three decades. 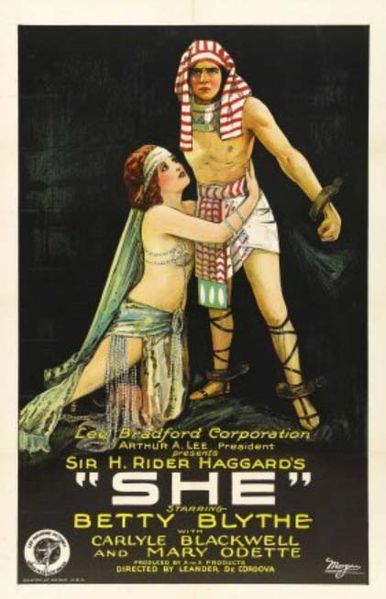 A Catholic layman and a Jesuit priest drew up a suggested list of approved and forbidden topics which was submitted to studio heads. They agreed to implement it but for years enforcement was sporadic and resisted by many in the industry. It was only in 1934 that the following rules began to be widely heeded.

Resolved, That those things which are included in the following list shall not appear in pictures produced by the members of this Association, irrespective of the manner in which they are treated:

And be it further resolved, That special care be exercised in the manner in which the following subjects are treated, to the end that vulgarity and suggestiveness may be eliminated and that good taste may be emphasized:

Despite the heavy-handedness of this censorship, it is well to remember that movies made under its sway form part of the Golden Age of cinema. One could still make classics such as Over the Rainbow, Casablanca, Citizen Kane, It’s a Wonderful Life, and High Noon.