Even more last words in history 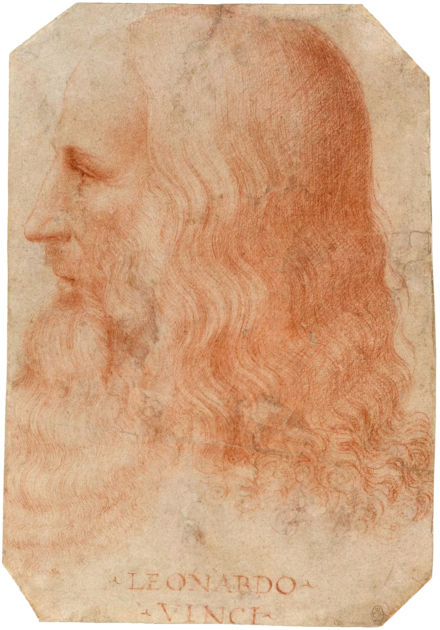 “I have offended God and mankind because my work did not reach the quality it should have.” – Leonardo da Vinci, 2 May 1519 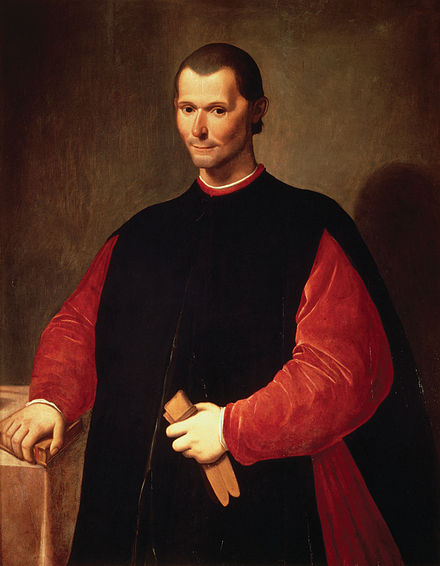 “I desire to go to hell, and not to heaven. In the former place I shall enjoy the company of popes, kings, and princes, while in the latter are only beggars, monks, hermits, and apostles.” – Niccolò Machiavelli, 21 June 1527 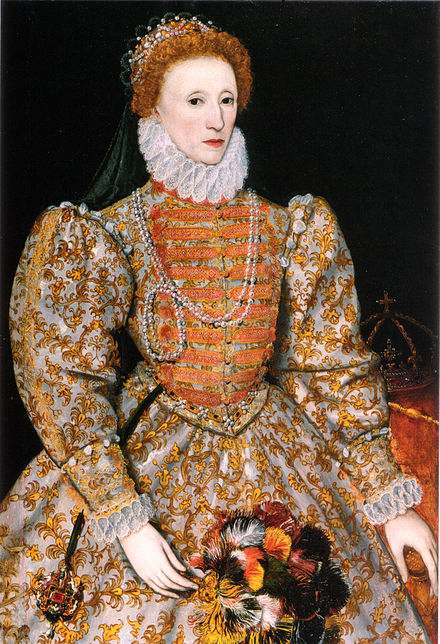 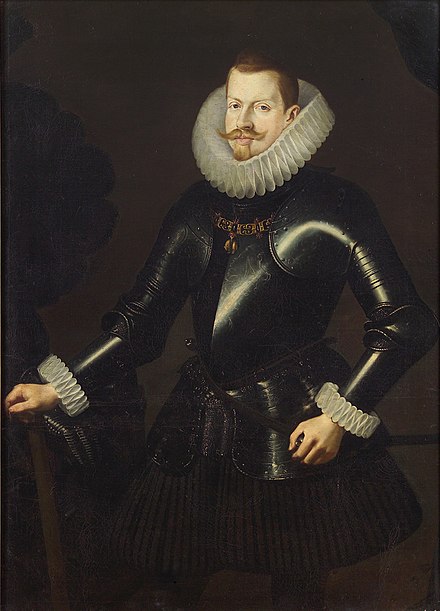 “Oh, would to God I had never reigned! Oh, that those years I have spent in my kingdom I had lived a solitary life in the wilderness! Oh, that I had lived alone with God! How much more secure should I now have died! With how much more confidence should I have gone to the throne of God! What doth all my glory profit, but that I have so much the more torment in my death?” – Philip III of Spain, 31 March 1621 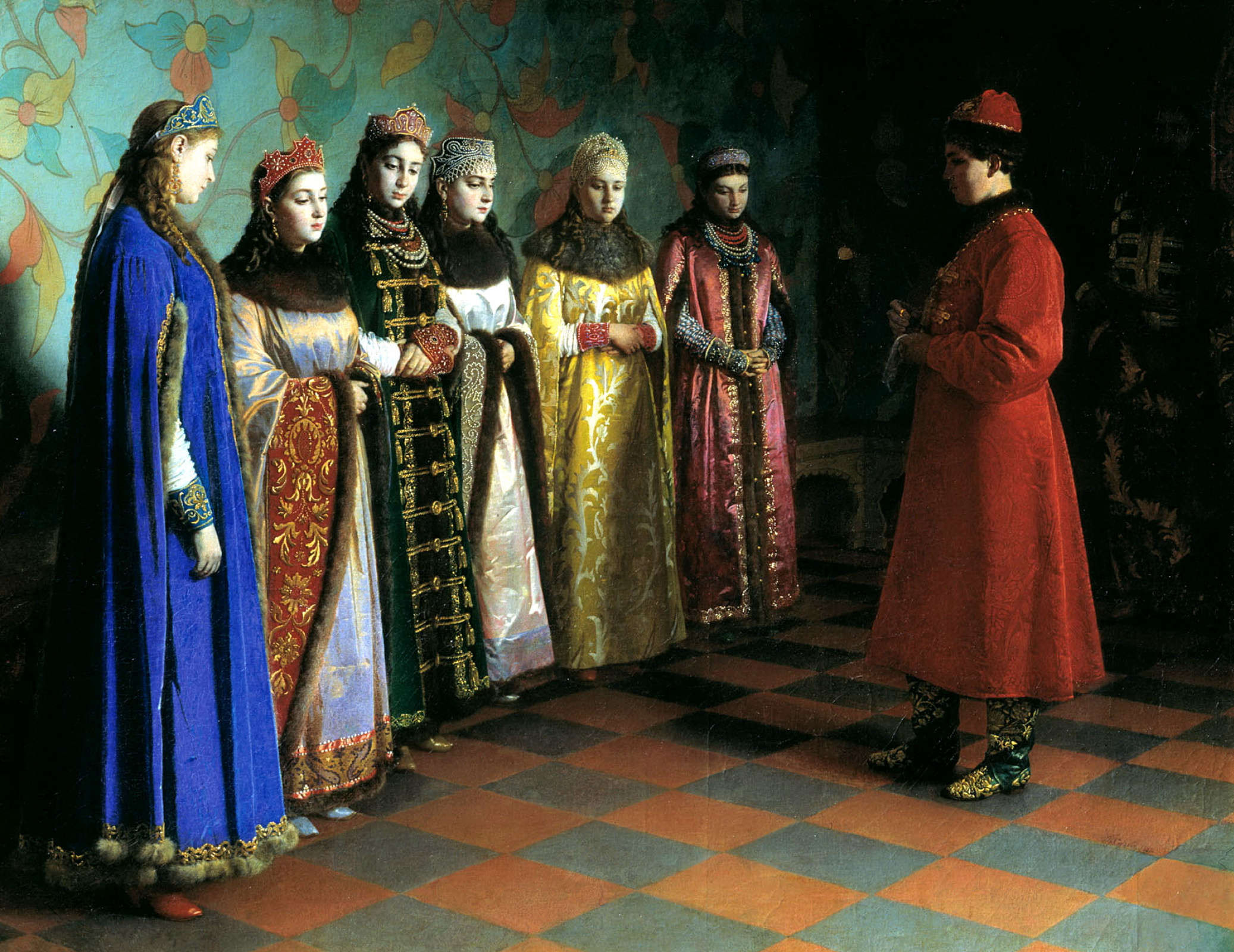 “I would never have married had I known that my time would be so brief. If I had known that, I would not have taken upon myself double tears.” – Alexis of Russia, 8 February 1676. For his two marriages Alexis held a Bachelorette-type competition, something that Byzantine emperors had occasionally done. Out of a hundred or so daughters of nobility, Alexis gave a handkerchief and ring to a young woman not favoured by his advisors. They diagnosed the poor girl with epilepsy and hustled her and her family off to Siberia.

“I, John Brown, am now quite certain that the crimes of this guilty land will never be purged away but with Blood. I had, as I now think, vainly flattered myself that without very much bloodshed it might be done.” — John Brown, 2 December 1859