Time for a few more tidbits from the history of the Eternal City. 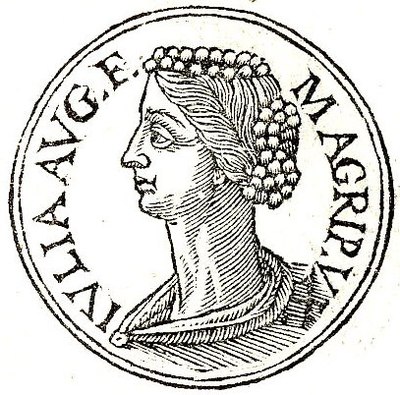 When some people–aware of the loose morality of Julia, the daughter of Augustus– expressed surprise that her children looked so much like her husband, Agrippa, she replied, “I never take passengers on board until the ship is loaded.” – Macrobius, Saturnalia 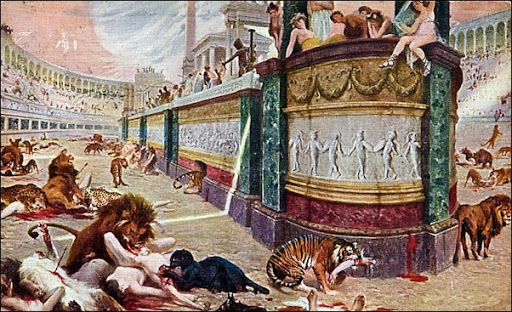 When the cost of buying meat to feed wild beasts that he had bought for a show was too high, Caligula decided to give them criminals to tear apart. Glancing at a line of prisoners, but paying no attention to the chart sheets, he stood in the middle of the colonnade and ordered everyone from ‘this bald man to that bald man to be led away.’ – Suetonius, Life of Caligula

The heretic Arius suffered a stomach upset and went into a public toilet in Alexandria. When he did not come back out, those who were with him with you and to look for him and found him dead. The seat on which she died was never used again, in recognition of his having thus been punished therefore his impiety. – Sozemus, History of the Church 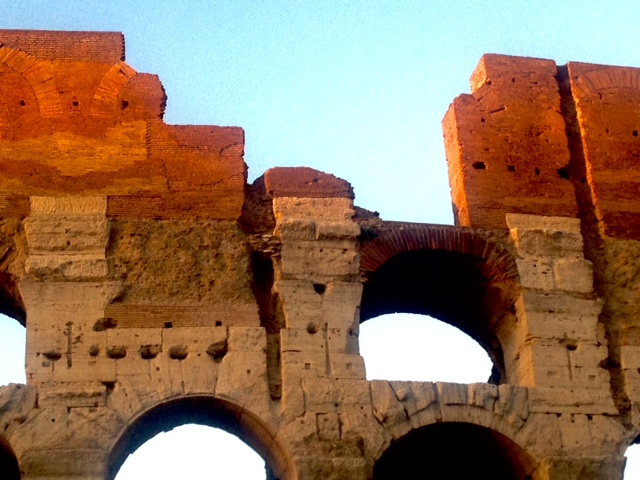 In 1452 a single contractor removed 2,522 cart loads of marble from the Coliseum. Almost none of the marble use in building St. Peter’s Basilica was quarried for the purpose; it was plundered from existing buildings.