Time for a little look at some Roman oddities. 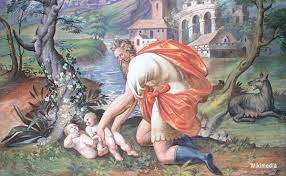 Romulus ensured that his city should be large and populous by requiring the inhabitants to rear all their male children and also their firstborn daughters. He forbade the killing of any child under the age of three years unless it was born crippled or with deformities. In such cases he did permit exposure, provided the parents had first showed the child to five neighbours and obtained their agreement. – Dionysius of Halicarnassus 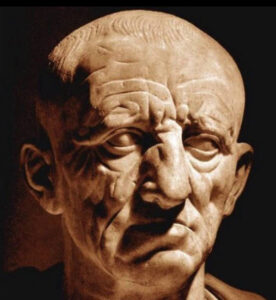 As censor, with the responsibility to defend traditional morality, the elder Cato expelled a member of the Senate for kissing his own wife in broad daylight in front of his daughter. He claimed that he himself never embraced his wife except after a loud peal of thunder, adding that he was happy when it thundered. – Plutarch, Cato the Elder

Sometimes we can refute a statement by pretending to agree with it. When Fabia, Dolabella’s wife, claimed to be 30, Cicero said, “That’s true, for I’ve heard her say it for the last 20 years.” –  Quintilian, Education of the Orator. 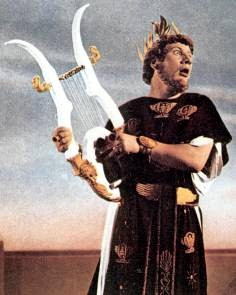 When Nero was singing, no one was allowed to leave the theatre, even in an emergency. Some women therefore gave birth during his performances, and many people, weary with listening and applauding, secretly jumped over the wall or pretended to be dead and were carried out to be buried. – Suetonius, Life of Nero 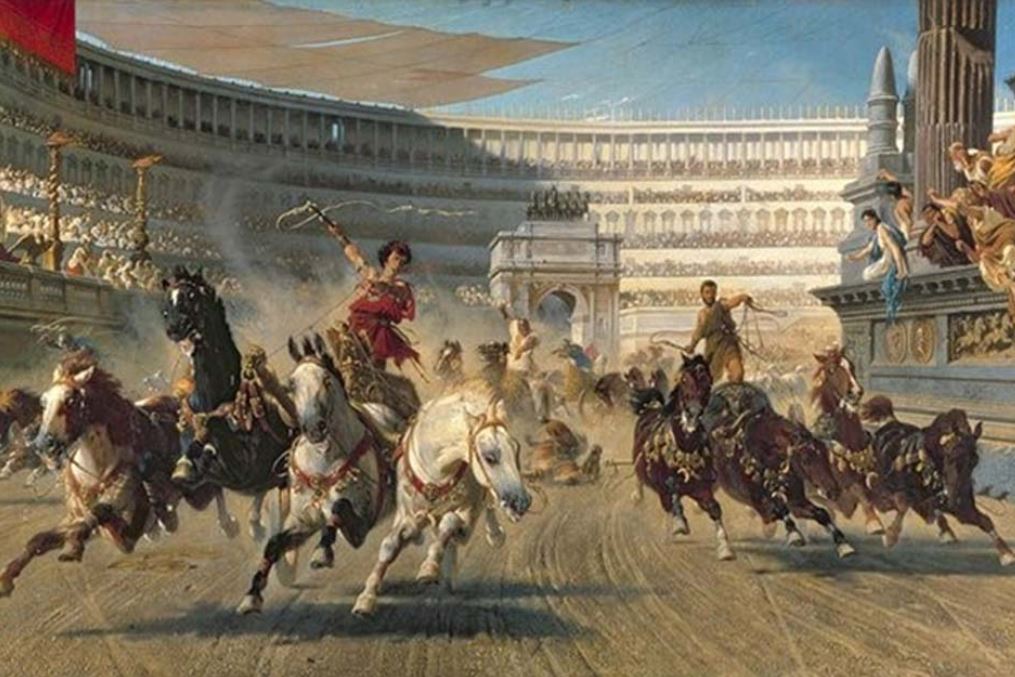 From memorial inscriptions it has been calculated that the mean age at death for charioteers was 22 1/2 years.