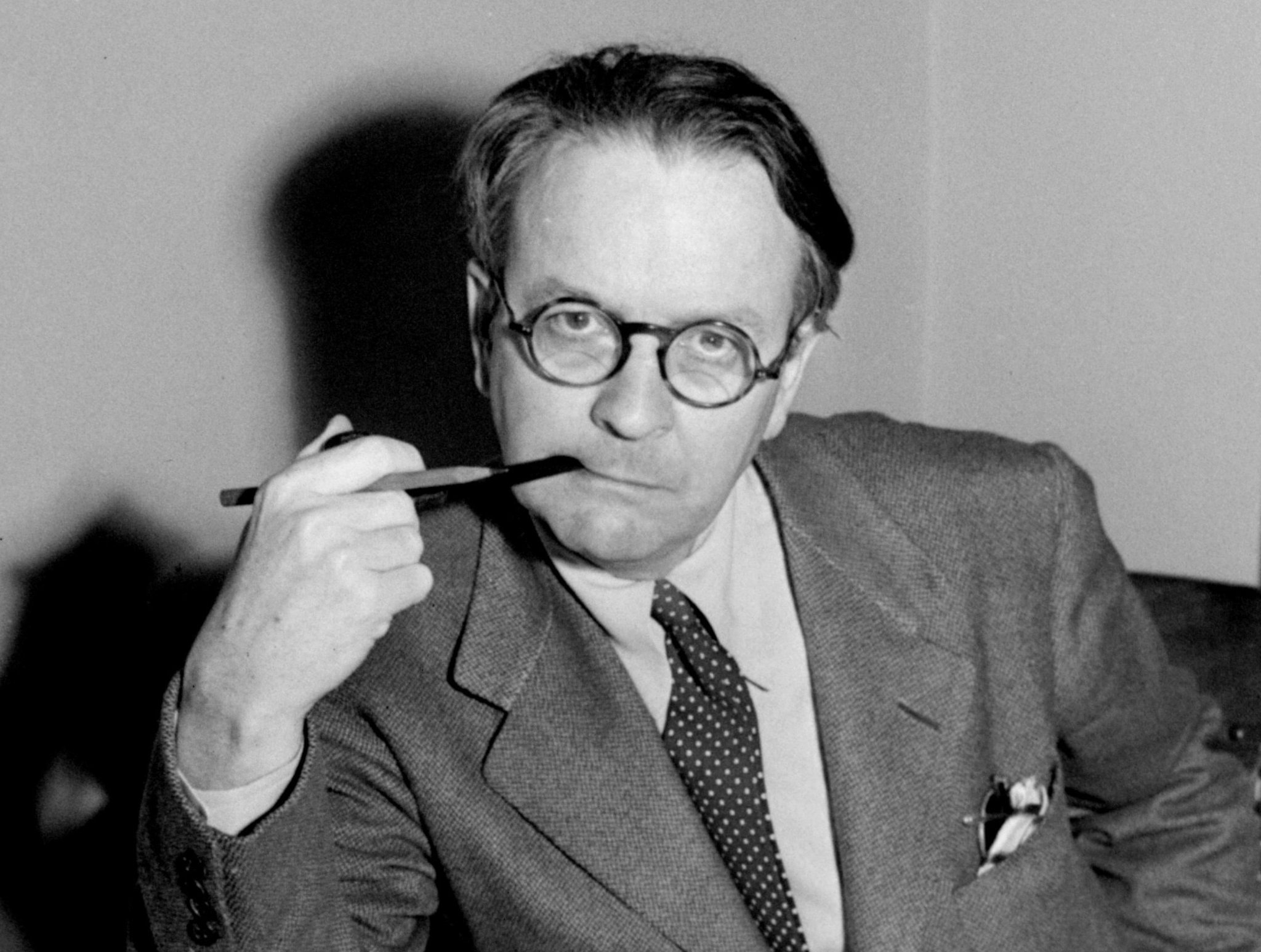 The English language owes much to American wordsmith Raymond Chandler who elevated the private eye into a cultural icon. Chandler was born in Nebraska to Maurice Chandler, an alcoholic father who soon abandoned his family, and Florence Dart, a devoted mother who had young Raymond educated at ritzy Dulwich College in England.

He served with a Canadian regiment during World War I but had difficulty finding his way in peacetime. Chandler had problems with alcohol, mommy issues, and holding a steady job. It was not until he was in his 40s that Chandler found his true métier, writing hard-boiled detective novels, a genre which he raised from pulp fiction to literary art. Gems like The Big Sleep, Farewell My Lovely, and The Long Goodbye were turned into films. [By all means revel in the cinematic delights of the first two mentioned, graced by Dick Powell and Humphrey Bogart — but, at all costs, avoid Robert Altman’s unforgivable 1973 desecration of the latter.]

Here are some great Chandler lines:

Even on Central Avenue, not the quietest dressed street in the world, he looked about as inconspicuous as a tarantula on a slice of angel food.
It was a blonde. A blonde to make a bishop kick a hole in a stained-glass window.
Dead men are heavier than broken hearts.
It was about eleven o’clock in the morning, mid October, with the sun not shining and a look of hard wet rain in the clearness of the foothills. I was wearing my powder-blue suit, with dark blue shirt, tie and display handkerchief, black brogues, black wool socks with dark blue clocks on them. I was neat, clean, shaved and sober, and I didn’t care who knew it.
And his definition of the sort of hero the genre required, outlined in “The Simple Art of Murder”: Down these mean streets a man must go who is not himself mean, who is neither tarnished nor afraid.