A plethora of birthdays

Appearing on Earth for the first time on this day were 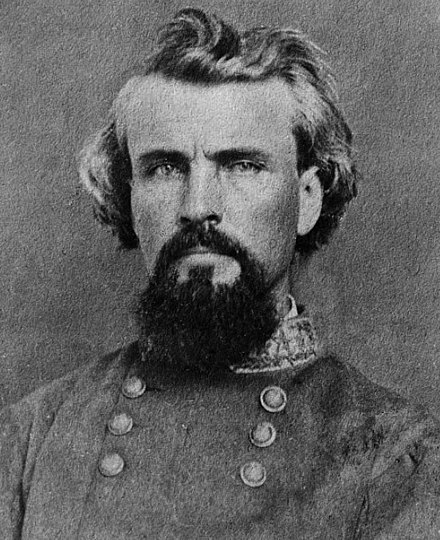 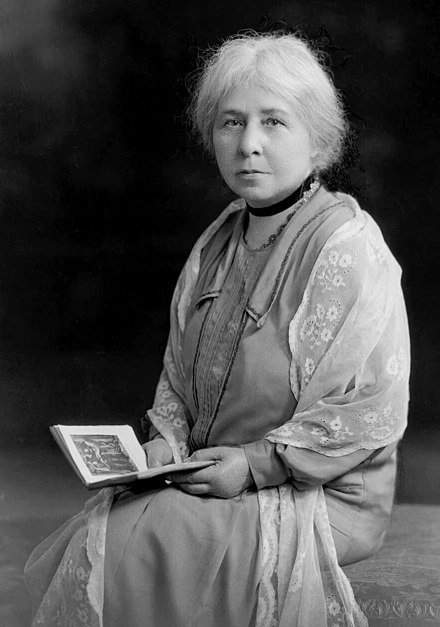 1863 Margaret Murray, English anthropologist and horribly mistaken proponent of the origin of witchcraft. 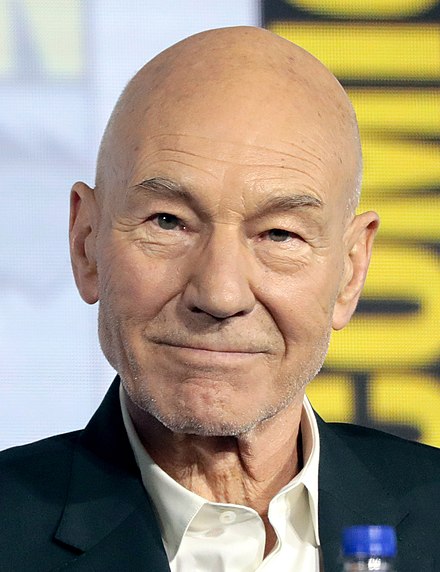 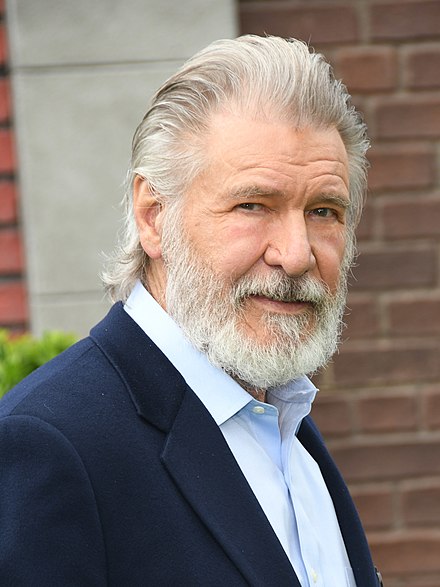 And best of all: 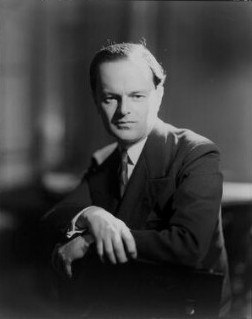 1903 Sir Kenneth Clark, English art historian. Born into a life of aristocratic privilege, be was chosen at a very early age to be director of Britain’s National Gallery and Keeper of the King’s Pictures. He is best known for the greatest documentary series in television history, 1969’s Civilisation: A Personal View. This 13-episode gem could never be made in today’s woke times. Imagine a broadcasting company giving a limitless budget to an elderly white male with a crooked tooth and a comb-over, tailored in 1930s-style suits, sitting still and talking about great art and architecture. Not the slightest nod to diversity, intersectionality, or the trans-Atlantic slave trade. Imagine allowing someone with these sorts of ideas to have a public platform:

I hold a number of beliefs that have been repudiated by the liveliest intellects of our time. I believe that order is better than chaos, creation better than destruction. I prefer gentleness to violence, forgiveness to vendetta. On the whole I think that knowledge is preferable to ignorance, and I am sure that human sympathy is more valuable than ideology.

Watch the series or read the book. You will be a better human being for having done so.