1999, Death of a cultural appropriator 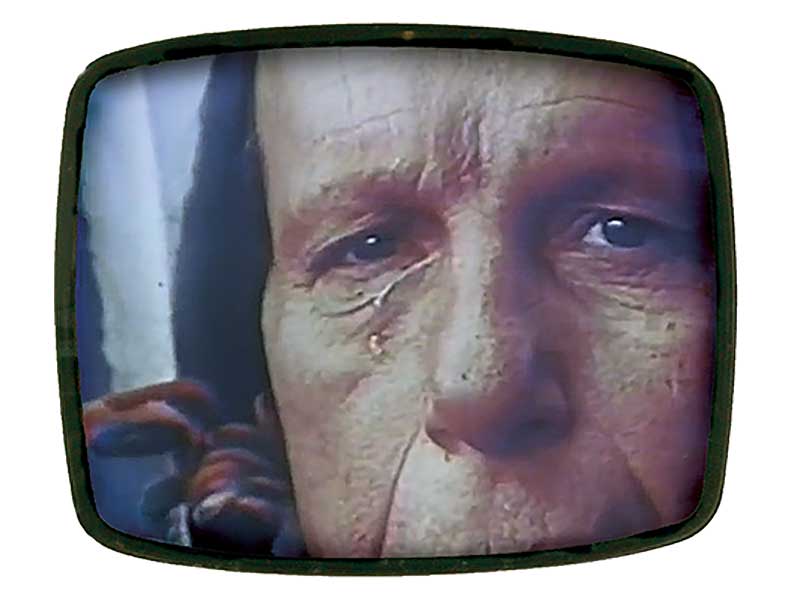 In a 1971 public service announcement so iconic that it made The Simpsons, Iron Eyes Cody, seemingly a nature-loving native American, is depicted crying at the litter that pollutes the landscape. On this day in 1999 that actor died.

To the end of his days, Mr Cody insisted that he was a Cherokee, or a Cree, or some other sort of tribesman. In fact, he was the son of Italian immigrants, born Espera Oscar de Corti. He began his Hollywood career as an extra and ended it having his own star on the Walk of Fame.

One thought on “January 4”