“Since God has given us the papacy, let us enjoy it”. So said Giovanni de’ Medici (1475-1521) on his election to the papacy as Leo X in 1513. A great patron of the arts, he was a bumbler in his dealings with the beginnings of the Protestant Reformation. He failed to prevent Luther from spreading his ideas throughout Germany and northern Europe despite condemning his writings in 1520 and excommunicating him in 1521. 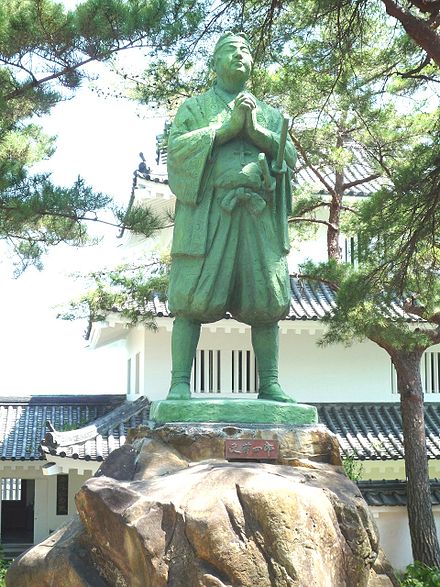 The forces of the Japanese shogun defeat Christian peasant fighters during the Shimabara Rebellion. Provoked by oppressive rule, heavy taxation and anti-Christian legislation, peasants and masterless samurai of Kyushu rose up against their overlords. They will eventually be wiped out and the shogunate will enact harsher anti-foreigner and anti-Christian rules, resulting in an almost total isolation of Japan for centuries. A statue of the rebel leader Amakusa Shiro stands on the grounds of Shimabara Castle today.

Birth of J.R.R. Tolkien, author of the Lord of the Rings and The Hobbit. As a member of the Inklings literary club, he was influential in the conversion of C.S. Lewis to Christianity.