1879 The Assault on the Kabul Residency

Given the current brouhaha in Afghanistan it may be worthwhile to consider the events taking place in Kabul on this date in 1879. 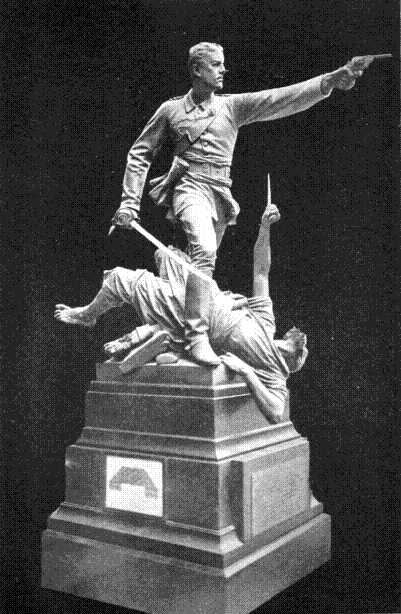 The British Raj never felt secure in its hold on northwest India unless it had made a satisfactory arrangement in Afghanistan from which, for uncounted centuries, tribal raiders had emerged to feast on their peaceful neighbours. The East India Company and its armies made numerous forays into the country, some successful, some disastrous. In 1842 a 16,000 man army under General Elphinstone was massacred in the first Retreat from Kabul. Bribery was often a more effective to buy peace on the border.

In 1879 an Anglo-Indian army took Kabul and won humiliating concessions in the Treaty of Gandamak. The British established a “residency”, effectively an embassy in the capital, headed by Sir Louis Cavagnari and guarded by 75 members of the Corps of Guides, a regiment of Indian Muslims. This was a small force meant to show trust in the Afghan leader Amir Yakub Khan and not provoke the locals.

Unfortunately, a mutinous unit of the Afghan army demanded its overdue back pay and when the Amir couldn’t come up with it they decided to insist that the British provide the cash. When this was not forthcoming, they attacked the residency with cannons and overwhelming force. Eventually all of the British officers were killed, including Lt. Walter Hamilton (pictured above) who died covering the withdrawal of some of his men. The Afghans offered to spare the Muslim Guides but they refused to surrender and were duly wiped out.

The attack prompted the British to invade again. They retook Kabul, exiled Yakub Khan, and executed 100 Afghans for their part in the attack on the residency. Posthumous awards were made to Lt. Hamilton and the entire Guides unit.