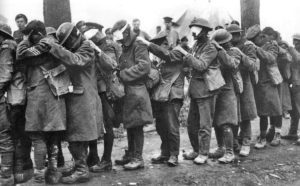 Ten reasons why October 19 was a very bad day, (or a good day, depending on whose side you are on.) Certainly it was a very consequential day.