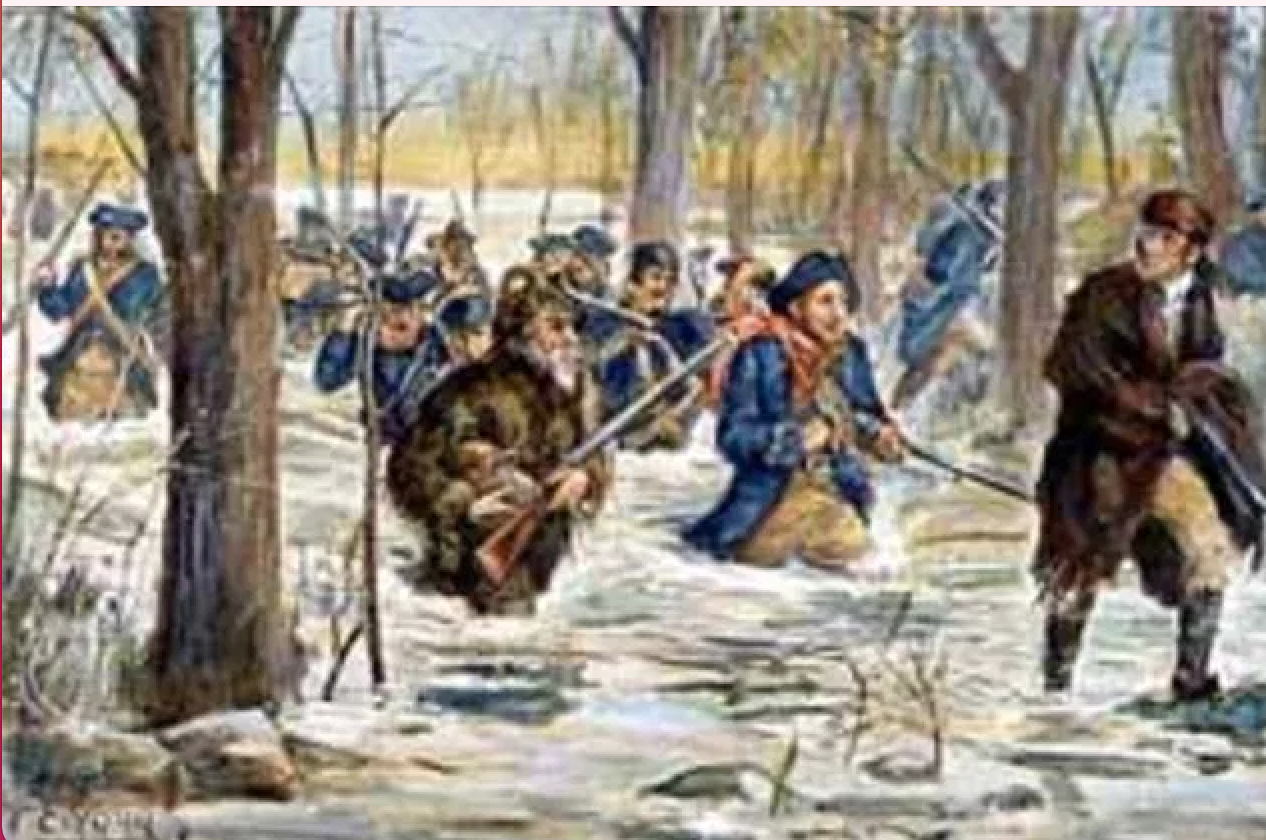 1776 The Battle of Trois-Rivières

One often hears the phrase “the thirteen colonies” in reference to the American Revolution but little is heard of the attempt by the armies of those rebels to coerce the inhabitants of other British North American possessions to heed the siren call of republicanism and disobedience to the crown. Even in Canada little attention is paid to the battles that thwarted the ambitions of the Continental Congress. One such battle occurred at Trois Rivières (aka Three Rivers), a town on the St Lawrence River between Montreal and Quebec City.

The so-called “Continental Army” had invaded Canada in 1775, expecting to be greeted favourably by French-Canadians eager to cast off the British yoke that had been laid on them for more than 25 years. Though the American force found a few anti-clerical and radical inhabitants, the vast majority was indifferent to the intruders or downright hostile. Montreal was captured — and the first printing press in Canada was established by Benjamin Franklin — but the siege of Quebec was a failure. By the spring of 1776 the American army was in retreat. On its way back to New York it encountered what they believed to be a small British force at Trois-Rivières, unaware that the redcoats had been strongly reinforced. A local guide led the Americans into a swamp and when they emerged they found themselves caught between the cannons of a British warship on the river and thousands of British regulars. The result was a nasty defeat for those who stood and fought. Thirty to fifty Americans were killed and over 200 captured. The rest straggled back to safety where the defeat was hotly debated and incompetent officers cashiered.

Many American wounded soldiers were treated at the Ursuline convent in Trois-Rivières. Congress never authorized payment for these services but the convent retained the bill. By the early 21st century, the original bill of about £26 was, thanks to the magic of compound interest, estimated to be equivalent to between ten and twenty million Canadian dollars. On July 4, 2009, during festivities marking the town’s 375th anniversary, American Consul-General David Fetter symbolically repaid the debt to the Ursulines with a payment of C$130.