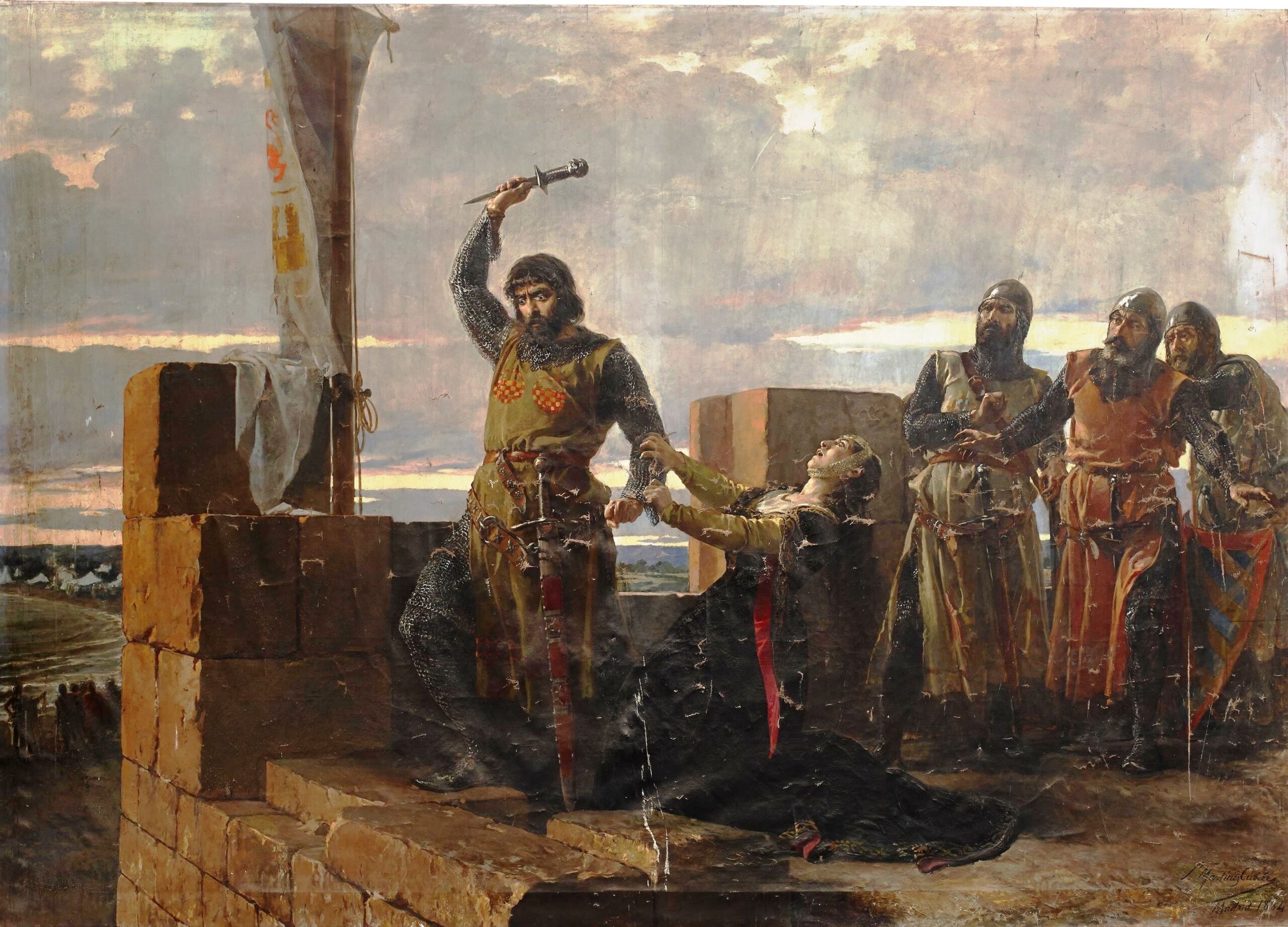 With Father’s Day in the recent past, it is time to consider Francis Bacon’s observation that he who has a wife and children “hath given hostages to fortune; for they are impediments to great enterprises, either of virtue or mischief.”

In the 13th century a welter of kingdoms in Spain, both Muslim and Christian, were at war with each other. King Sancho IV of Castile had taken the castle of Tarifa (at the southern tip of the Iberian peninsula) from the Moors and placed its command in the hands of Don Alonso Perez de Guzman who moved into the fortress with his family, all except his son who was in care of the king’s brother John.

John was a bit of weasel who had already rebelled his brother and been forgiven but in 12921 he turned again on the king. This time he called in Muslim troops from North Africa and besieged Tarifa, John believed that he had, in the son of Don Alonso, a key to an easy surrender of the castle. He had used the threat to kill a child hostage before to great effect and so, showing the bound child to the defenders, shouted “Alonso Perez de Guzman! Know that unless you yield this stronghold to me immediately, you shall behold the death of your own son at my hand!”

Looking down at the prince, the besiegers, and his weeping son, Alonso replied, “I did not beget a son to be made use of against my country, but that he should serve her against her foes. Should Don Juan put him to death, he will but confer honour on me, true life on my son, and on himself eternal shame in this world and everlasting wrath after death. So far am I from yielding this place or betraying my trust, that in case you should need a weapon for your cruel purpose, here is my own knife!” And he threw down his dagger at John’s feet.

John promptly picked up the knife and cut the boy’s throat. His Berber allies were disgusted and eventually the siege was abandoned. Prince John became a pariah and could find no refuge in Christian Spain, living in exile in Muslim Granada.

Don Alozonzo was heaped with honours by his king and his descendants became the Dukes of Medina-Sidonia, the greatest house of Spanish nobility.