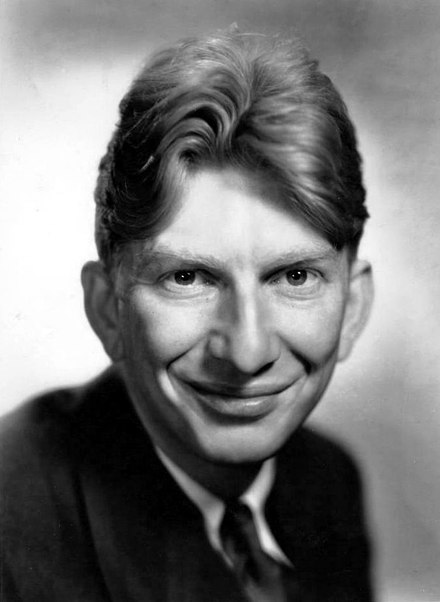 If a woman’s face is her fortune, sometime’s a man with an unfortunate face can make his fortune by using his voice. Such was the case with actor Sterling Holloway who appeared in over 140 movies and television shows despite startling features and a shock of unruly red hair.

Holloway started on the stage in his teens and by his early 20s he was on Broadway where his very pleasant tenor debuted such Rodgers and Hart classics as “I’ll Take Manhattan” and “Mountain Scenery”. He moved to Hollywood in the last days of the silent era with roles in The Batttling Kangaroo and Casey at the Bat. After the introduction of “talkies”, his face and his distinctive reedy voice provided him a steady living in comedies

Holloway’s most memorable part was that of the rustic bumpkin Willie in the Christmas movie Remember the Night with Barbara Stanwyck and Fred MacMurray. He sings a lovely version of “A Perfect Day” accompanied by Stanwyck on the piano. 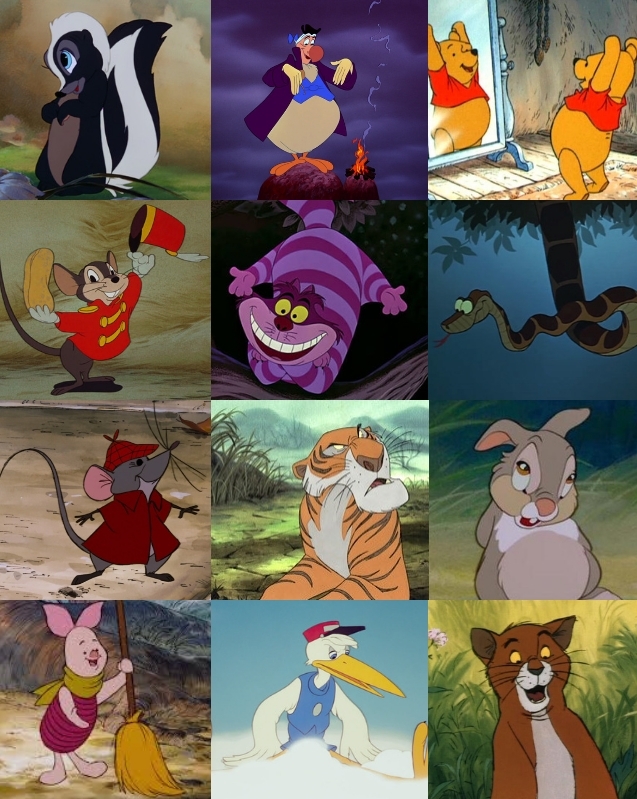 Enduring fame came to Holloway when he began to provide voice-over for Walt Disney animated films. He had roles in Dumbo, Bambi, The Jungle Book, Mickey and the Beanstalk, Alice in Wonderland, Lamber the Sheepish Lion, The Aristocats, and most notably as Winnie the Pooh. (On a personal note, I hated the latter performance. Pooh must have an English accent.)

In his private life Holloway had an extensive collection of modern art. He was survived by an adopted son, Richard.