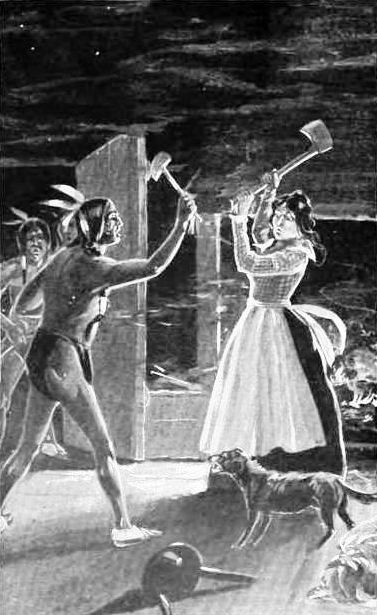 If you were to observe a historical marker in Morgan County, Ohio, you might read the following:

Big Bottom Massacre
Following the American Revolution, the new federal government, in need of operating funds, sold millions of acres of western lands to land companies. One such company, the Ohio Company of Associates, brought settlement to Marietta in 1788. Two years later, despite warnings of Native American hostility, an association of 36 Company members moved north from Marietta to settle “Big Bottom,” a large area of level land on the east side of the Muskingum River. The settlers were acquainted with Native American warfare, but even so, built an unprotected outpost. They did not complete the blockhouse, put pickets around it, or post a sentry. On Jan 2, 1791, a war party of 25 Delaware and Wyandot Indians from the north attacked the unsuspecting settlers, killing nine men, one woman and two children. War raged throughout the Ohio Country until August 1794 when the tribes were defeated at the Battle of Fallen Timbers.

James Patten, along with four other men, was taken prisoner in the raid and spent four years in captivity until being released in a trade. In August 1794, General Anthony Wayne ordered construction of Fort Defiance and on Jan. 29, 1795 an Indian peace envoy went to the fort. The envoy included Patten and other captives. Patten, who was born in 1753 in Bedford, New Hampshire, was released as part of an exchange for Indian prisoners.

One thought on “January 2”