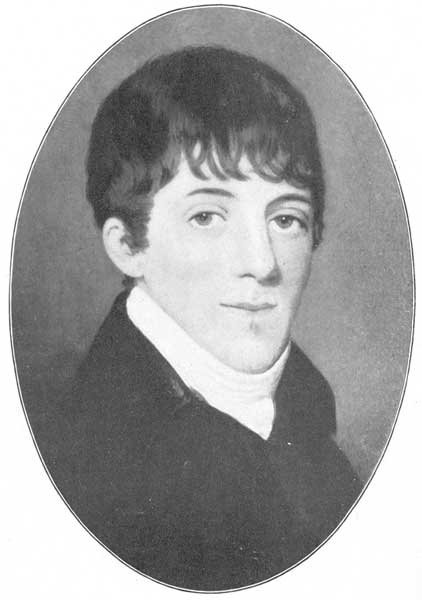 On this day the Anglican Church in Canada honours the contributions of John West, missionary to Rupertsland. West (1778-1845) was an English priest, educated at Oxford who was persuaded in his 40s to undertake evangelism in the Canadian West. This was an area that had seen violence between settlers, natives and Métis, amidst the great competition between the Hudson’s Bay Company and the Northwest Company for control of the fur trade. Relations between the races were not always happy and there was resentment among various ethnic groups in among the settlers and traders. West arrived in the Red River Colony October 1820, sent by an agreement between the Church Missionary Society and the Hudson’s Bay Company, partly to minister to the unchurched Europeans and partly to work with indigenous tribes. He thus became the first Anglican priest in western Canada.

John West was accompanied by two native boys whom he intended to bring up in the Christian faith; he had a vision that education of the young was the way to reach the hearts of the pagan aboriginals. To that end he set up the first residential school for native children in the West, teaching not only the Christian religion but also agricultural techniques and domestic sciences. One of the boys, Henry Budd, an orphan Cree, went on to become the first native Anglican priest.

West also brought the first organized Protestant worship to that part of the continent, preaching farther into the interior and to the north. He was not willing to tolerate the long-standing practice of traders and settlers contracting irregular marital relations with native women and demanded that these marriages à la façon du pays be regularized; he also held forth against drunkenness and failure to observe the Sabbath. He built the first church on the site of what is now St John’s Cathedral, though his preaching was found wanting by one parishioner who said “he unfortunately attempts to preach extempore from Notes, for which he has not the Capacity, his discourses being unconnected and ill-delivered. He likewise Mistakes his Point, fancying that by touching severely and pointedly on the Weaknesses of People he will produce Repentance.”

After three years he left the Red River settlement never to return; his uncompromising nature and meddling in colonial politics had undermined his position. Nevertheless, he laid a useful foundation for his successors.