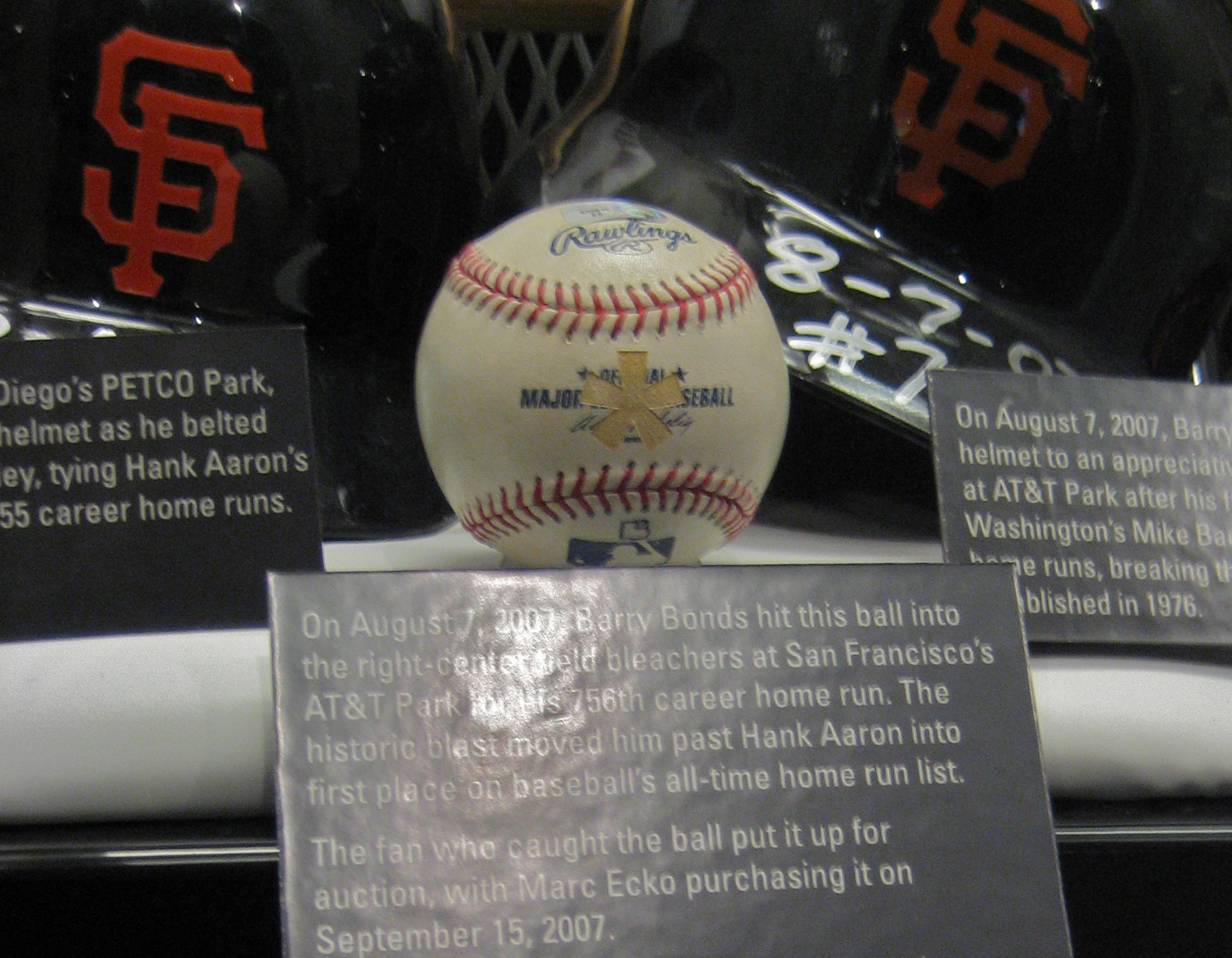 I am old enough to remember when athletes were publicly revered, when their personal peccadillos were largely overlooked by the media, and their pictures were featured more often on the sports pages than in police mug shots. There was one heavyweight boxing champion of the world and every schoolboy knew his name. Every fan knew who held the world mark for the mile run and the hundred-yard dash. We thrilled when Roger Bannister broke the 4-minute barrier and when Sebastian Coe, Steve Ovett, and John Walker duelled in track meets around the world.  Babe Ruth had long held the record for most home runs hit in a season and in a career and the toppling of these numbers by Roger Maris and Hank Aaron were the concern of every newspaper, radio station, and television channel. Then along came drugs and mega millions and everything went sour.

Track and field was once the focus of global attention but the drug accusations that brought down Ben Johnson and which dogged the careers of Florence Henderson, Carl Lewis and that generation of American stars sent the sport into a decline from which t has not recovered. Who holds the world 1500 metre record? Who is the world record holder in the women’s high jump. I used to know.

What the late 80s did to track and field, the late 1990s and early 2000s did for baseball. Mark McGwire, Sammy Sosa and Barry Bonds, sporting wonderfully bulked-up torsos, all smashed the home run records that had stood for years. McGwire admitted to using steroids but denied that it had aided his batting; Sosa was caught with a corked bat; Bonds was caught up in legal problems involving use of steroids but never copped to employing them. On this day in 2007 Bonds broke the Sultan of Swat’s career total. The Commissioner of Baseball was not in attendance, perhaps subtly signalling that there was a shadow over the achievement, but Bonds was the recipient of congratulations by President Bush.

No major league team was interested in signing Bonds after that season and neither he, McGwire, nor Sosa have been voted into the Baseball Hall of Fame. The ball which Bonds hit to set the record is inthe Hall of Fame but if you examine the picture above, you will note that it is marked with a huge asterisk.