Every Canadian knows that Hollywood and the American music industry would collapse without the contribution of artists from the Great White North. Every schoolboy knows that actors from Montreal and Vancouver ran the bridge and engineering deck of the starship Enterprise. What would New Year’s Eve be without “Auld Lang Syne” by Guy Lombardo and His Royal Canadians? How could the Ponderosa have survived without Lorne Green as Pa Cartwright?

But even savvy Canadians may not be aware that August 25 is the birthday of three such expatriate stars of popular culture. 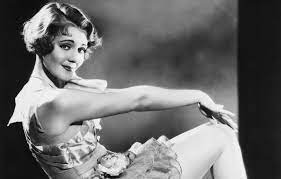 Cute-as-lace-pants hoofer Ruby Keeler first saw the light of day in Dartmouth, Nova Scotia in 1909. Her family soon moved to New York where by the age of 14 she was working as a dancer, graduating from speakeasies to Broadway. She appeared in numerous films and was married to Al Jolson. 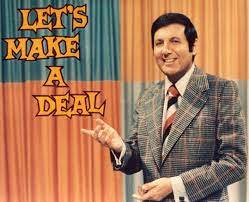 Born in 1921 as Monte Halperin, Monty Hall came out of Winnipeg’s Jewish North End to make it big as an announcer and game show host. 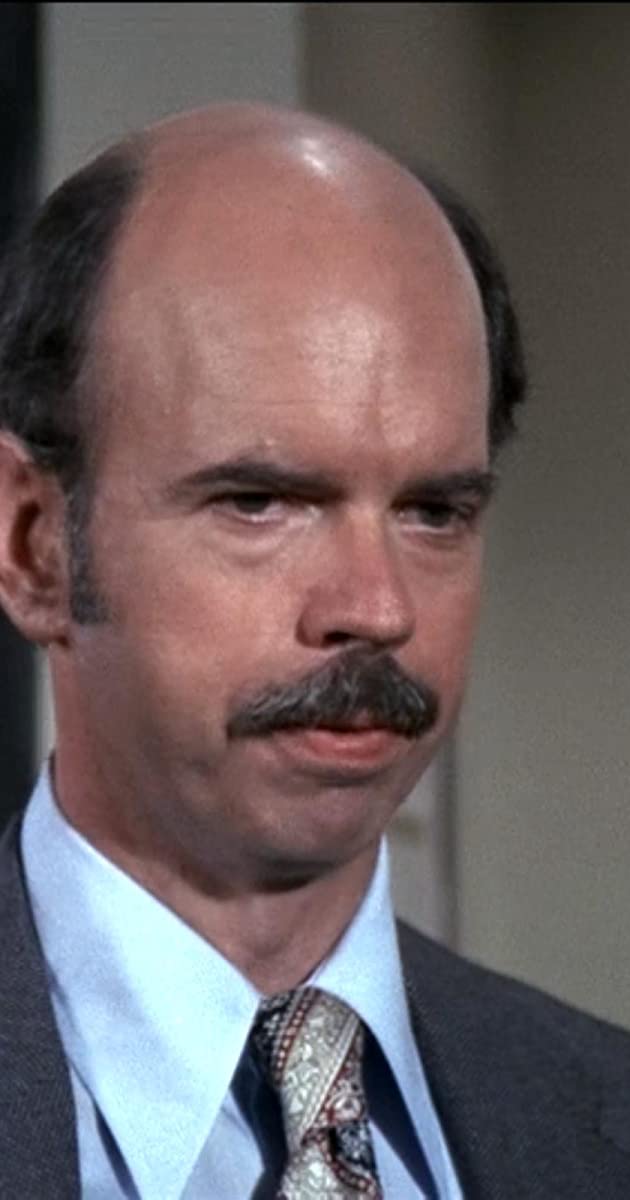 For years Graham Jarvis played hapless figures of authority who never got the girl. Born in Toronto in 1930, his forgettable features appeared in All in the Family, M*A*S*H, Mork & Mindy, Starsky and Hutch, Cagney and Lacey, Married… with Children, and Star Trek: The Next Generation.