A very grim day in history with a number of catastrophic events. 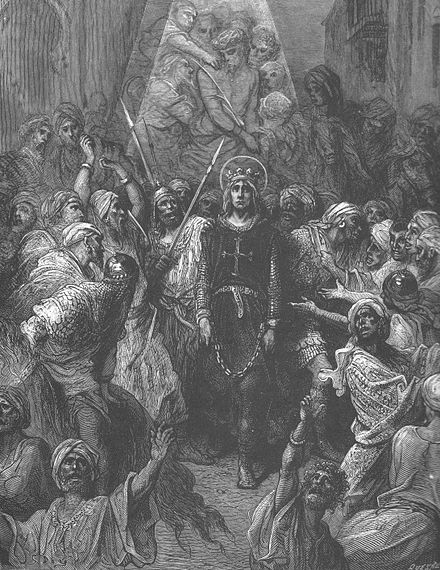 Louis IX (later St Louis), King of France, is captured by Muslim forces during the ill-fated Seventh Crusade. He will be ransomed and return home, but will not lose the crusading spirit. On his next attempt to invade North Africa he will die at Tunis. 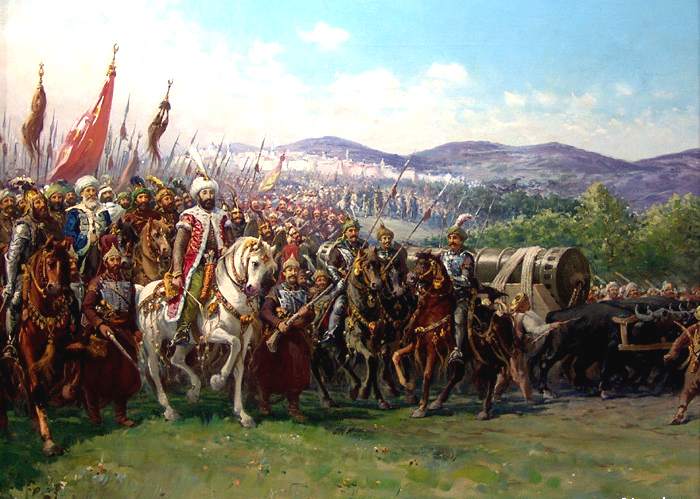 Mehmet II begins the Ottoman siege of Constantinople which will eventually capture the city and bring down the Byzantine Empire. 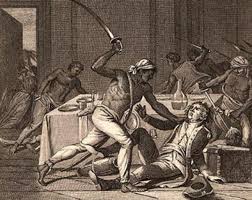 A rebellion by black slaves to burn down New York breaks out. It begins with arson and then an ambush of white people, killing 9 and wounding 6. The perpetrators were hunted down and captured; most of them were burnt at the stake, though one was broken on the wheel. Laws were tightened to prevent any repetition of such an uprising. 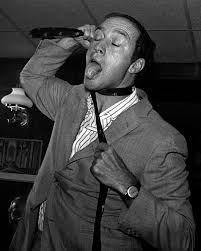 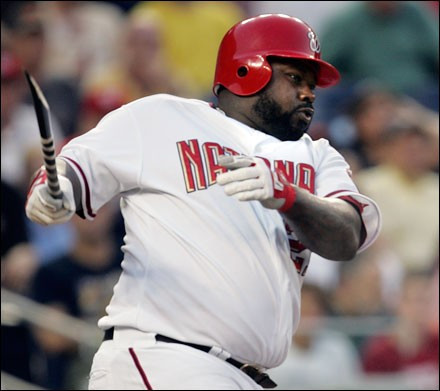 Major League Baseball sanctions the use of the “designated hitter” for the American League. The National League continues to hold out against this hideous innovation.

One thought on “April 6”