A day when strangely-named people were born

Not every date in history can witness decisive battles, the signing of constitutions, or the invention of life-saving medicines. Some dates just happen to have spawned folks who have been given or adopted odd monikers. 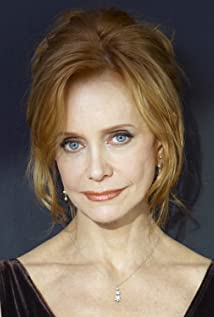 1944 Swoosie Kurtz American actress Kurtz was named after a bomber. During World War II, her father’s B-17 Flying Fortress was called “Swoose” – half swan, half goose. Her middle name is Trust. 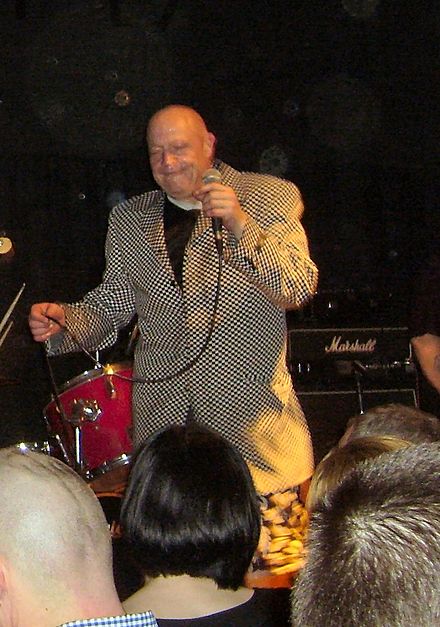 1958 Buster Bloodvessel Born Douglas Woods, he stole the name of a character in the Beatles’ movie Yellow Submarine, and became a recording artist. Having struggled with obesity himself, he opened a hotel dubbed “Fatty Towers” catering to the ultra-chubby. 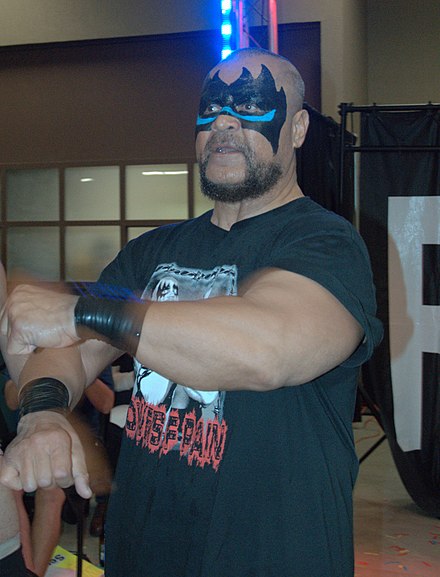 1958 The Barbarian Sione Havea Vailahi, a professional wrestler born in Tonga has had a number of noms de guerre during his career. He started off in the sumo world as Sachinoshima but after migrating to the rings of the USA, he fought as Seone, Headshrinker Seone, Super Assassin #1, King Konga, Tonga John, and Konga the Barbarian before finally settling on The Barbarian. 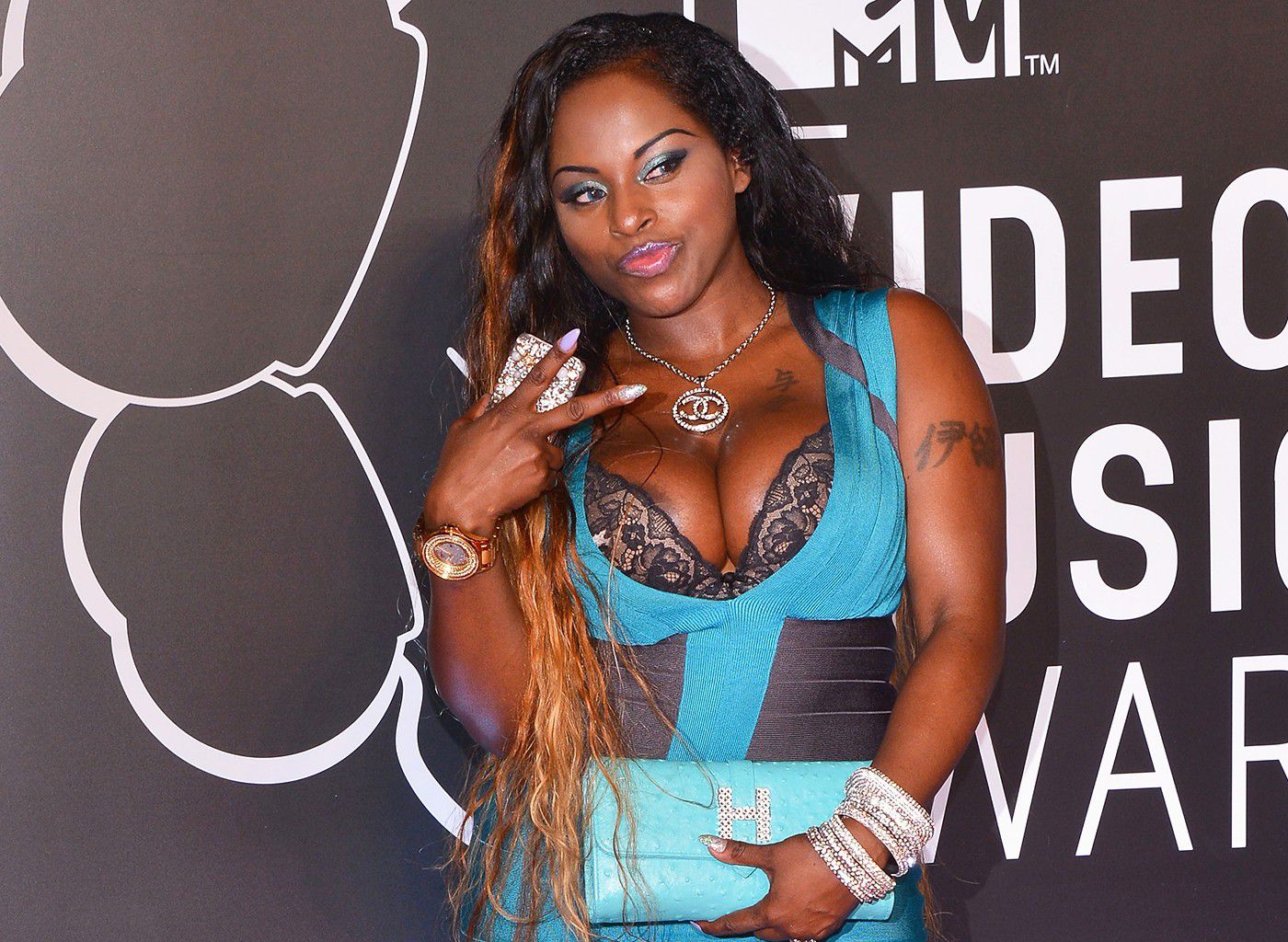 1979 Foxy Brown If you are born Inga DeCarlo Fung Marchand and you wish to make it big in the exciting world of rap music, you are going to have find a better name. Thus Ms Marchand became Fox Boogie, Ill Na Na, and finally Foxy Brown. 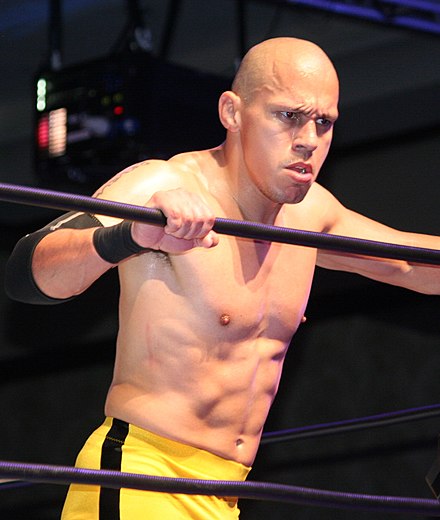 1979 Low Ki Upon entering the world of professional wrestling, Brandon Silvestry adopted the name Low Ki, apparently derived from the song “Hot Diggety”. But his restless nature and the vagaries of the sport also led him to term himself Kavai, Kawai, Loki, Lo-Ki, Quick Kick, and Senshi before returning to his original nomenclature.