The birthdays of screen sirens 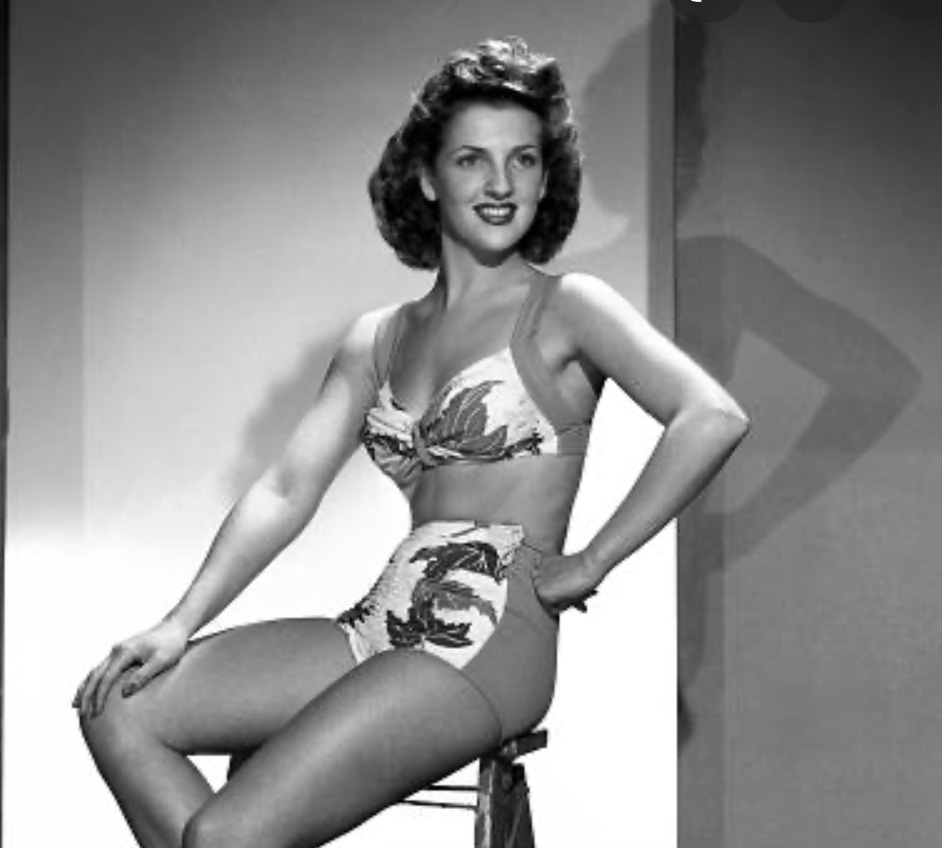 Singleton was a vocalist and radio star before getting the role she is best remembered for, playing Lucille Ball’s nemesis Carolyn Appleby on Love Lucy. 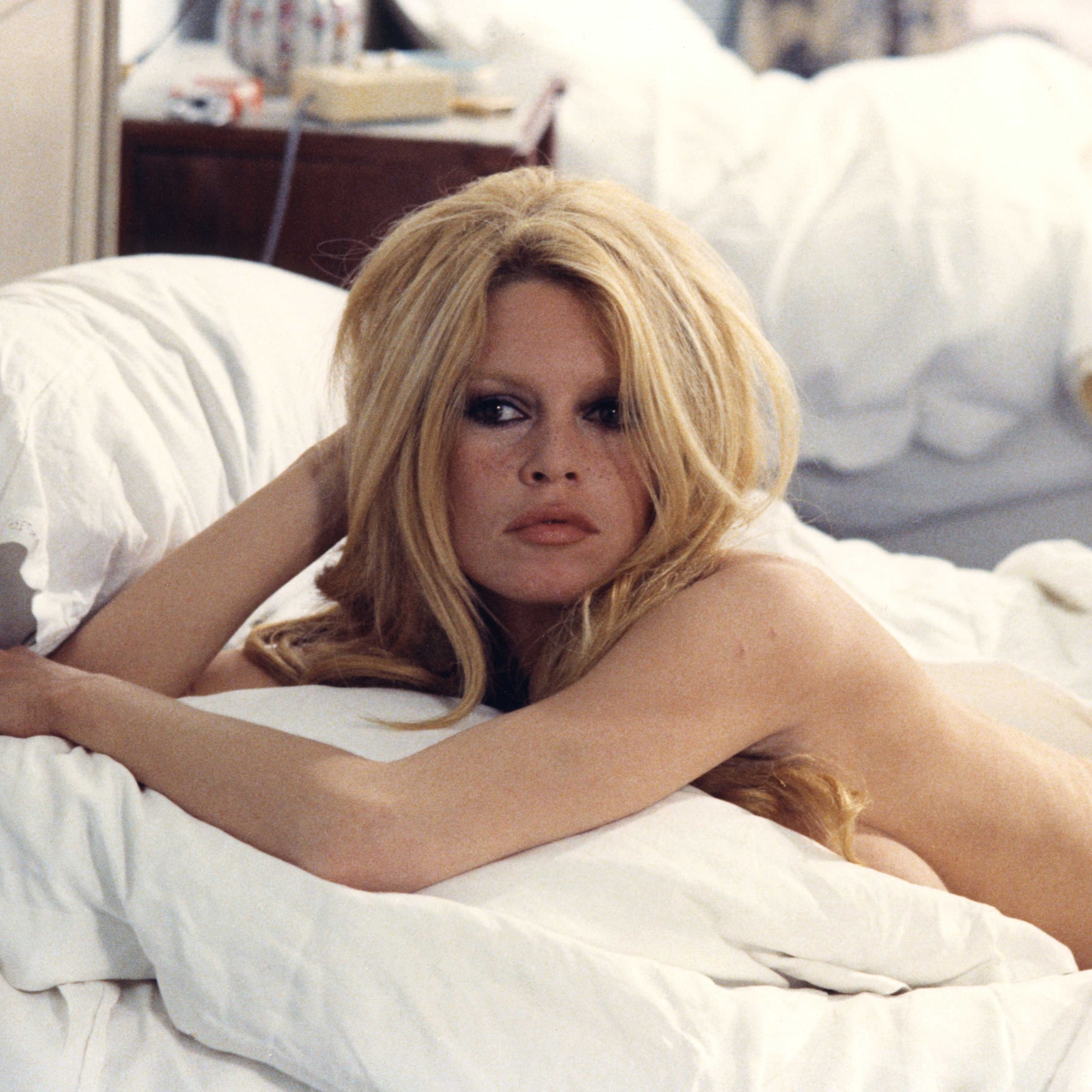 It is difficult to believe that Mademoiselle Bardot, who is still the epitome of the French “sex kitten”, was born the same year as Bonnie and Clyde were gunned down and the Dionne quintuplets dazzled the media. Bardot made 47 films before retiring in 1973 and becoming, first, an animal rights activist and then a critic of Muslim immigration.

The Dutch model achieved soft-porn film immortality by starring in 1974’s Emmanuelle, Emmanuelle 2, Emmanuelle 3, Emmanuelle 4, Emmanuelle 7, Private Lessons, and Lady Chatterley’s Lover. She did not have a happy life, was addicted to cocaine, and died of throat cancer in 2021.

Academy Awards for supporting actors and actresses go to the strangest people — Walter Brennan won three of the. Mira Sorvino was tabbed for the prize in 1995 for her role as a prostitute in Woody Allen’s The Mighty Aphrodite. She has also been honoured by entomologists: an excretion of the sunburst diving beetle has been named  “mirasorvone”.