1950 Birth of a disgraced prosecutor 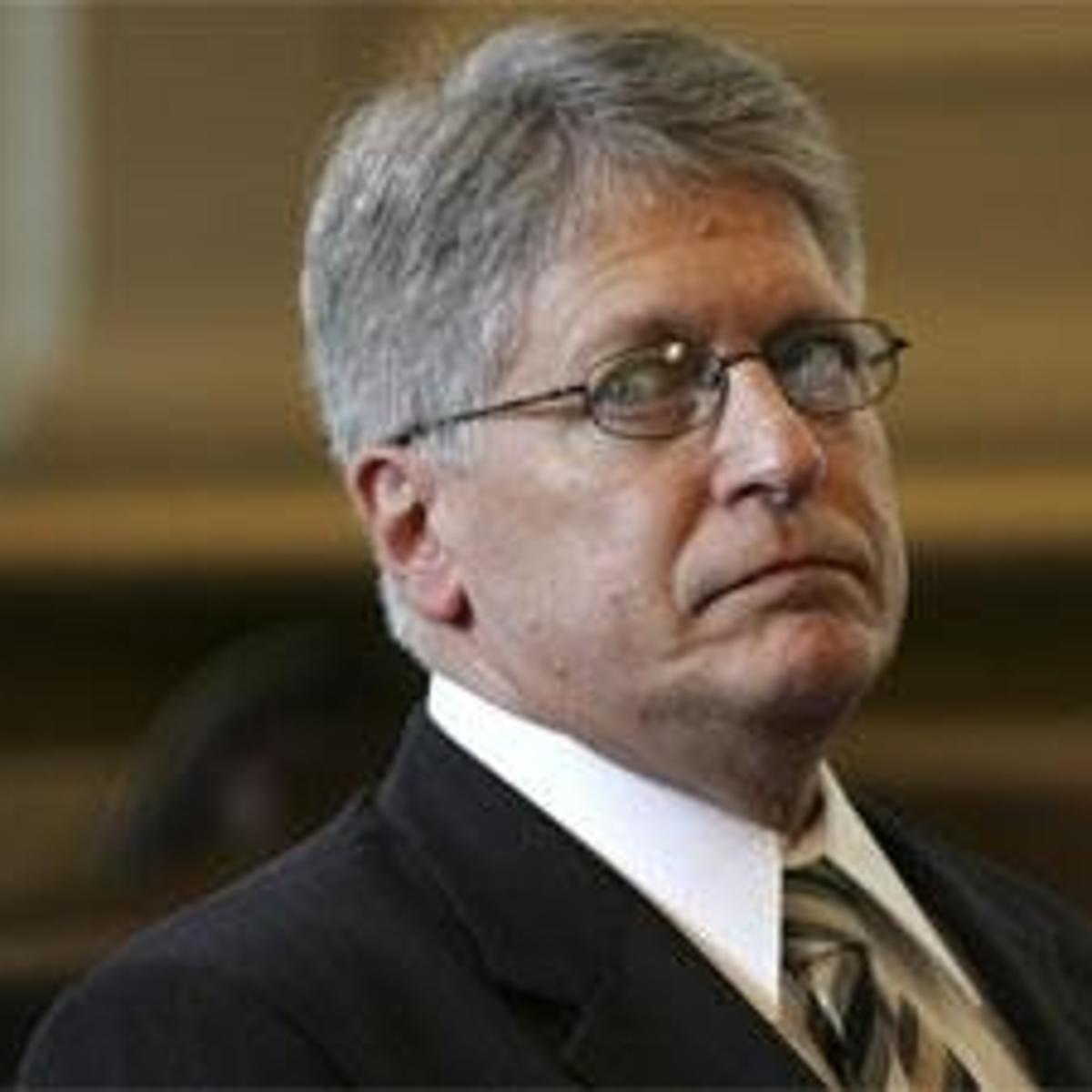 In 2006 American tabloids broadcast the story of a horrific sex crime committed by three white students, members of the Duke University lacrosse team. Black psychology student and part-time stripper Crystal Mangum claimed that at a drunken house party thrown by team members, where she had been hired to perform, she had been raped. The racial angle and class differences between the accuser and the accused made this story raw meat for sensationalist reporting and too good for ethnic activists and an ambitious district attorney to miss.

Michael Byron “Mike” Nifong was born in Wilmington, North Carolina and graduated Phi Beta Kappa from the University of North Carolina. He avoided serving in Vietnam by claiming conscientious objector status. He rose in the legal profession to be appointed acting district attorney for Durham County in 2005 and, in the next year, ran for election to the post full-time. It was during this election campaign (which he won) that he became a zealous and publicity-minded leader of the case against the three accused students, giving dozens of interviews proclaiming their guilt, alleging a racial  motive, and calling them “hooligans”.

Even before his election, Nifong could see the wheels falling off his case. Crystal Mangum gave wildly varying testimony, no DNA evidence could be adduced, and no witnesses backed the accuser’s story. At least one alibi was rock solid, the photo array shown to Mangum contained only pictures of Duke lacrosse players, and the other stripper at the party denied that any  assault could have taken place. Moreover, defence lawyers claimed that Nifong and the head of the DNA lab had agreed to hold back exculpatory evidence. On December 22, Nifong dropped the rape charges but kept the kidnapping and sexual offence cases open. Six days later the North Carolina Bar filed ethics complaints against Nifong, and piled more accusations of violations of legal norms in January. He was called a “rogue prosecutor”.

The accused students were pronounced innocent and won large legal settlements from their university; Nifong was forced to resign, serve a brief term in jail, was disbarred, and lost multi-million dollar civil suits for his misconduct. Crystal Mangum was later convicted of murder. Other casualties of Mangum and Nifong’s actions included the Duke lacrosse coach who was fired and the reputation of 88 Duke faculty members who had published an ad shortly after the arrests criticizing their university for fostering an atmosphere of racist sexual violence that resulted in the assault of Ms Mangum. One beneficiary of Nifong’s missteps in 2006 was Darryl Howard, a convicted murderer who had been prosecuted by Nifong and was able to argue for his release based on similar withholding of DNA evidence.