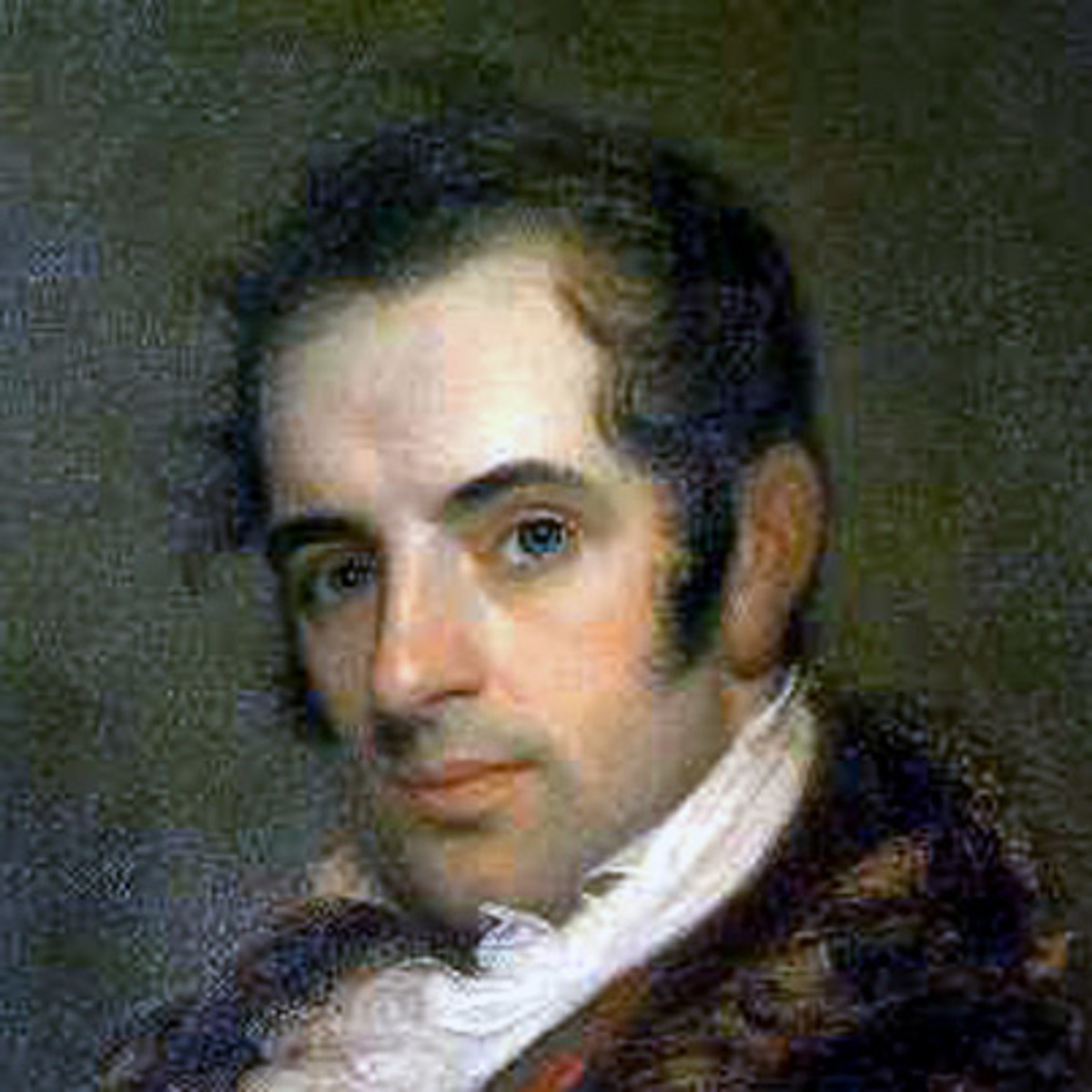 Washington Irving, born in 1783 just after close of the American Revolution, was named after that conflict’s hero. Although trained as a lawyer Irving made a name for himself as the first great American writer. His 1809 mock historical Diedrich Knickerbocker’s History of New York from the Beginning of the World to the End of the Dutch Dynasty introduced Americans to Saint Nicholas as a Christmas gift-bringer, featuring the saint winging his way over treetops in a wagon, smoking a pipe and “laying his finger beside his nose” before flying off — all extremely influential images in the development of the figure of Santa Claus.
The Sketch Book of Geoffrey Crayon, Gent., (1819-20) contained “The Legend of Sleepy Hollow” and “Rip Van Winkle”, two beloved short stories, but also five sketches about Christmas at Bracebridge Manor in England. His account of the Squire of Bracebridge’s attempts to recreate an old-fashioned Christmas complete with feudal hospitality and a procession with a boar’s head fascinated both Americans and Englishmen and helped lead to a revival of interest in Christmas at a time when the holiday was under attack from public indifference and the Industrial Revolution. 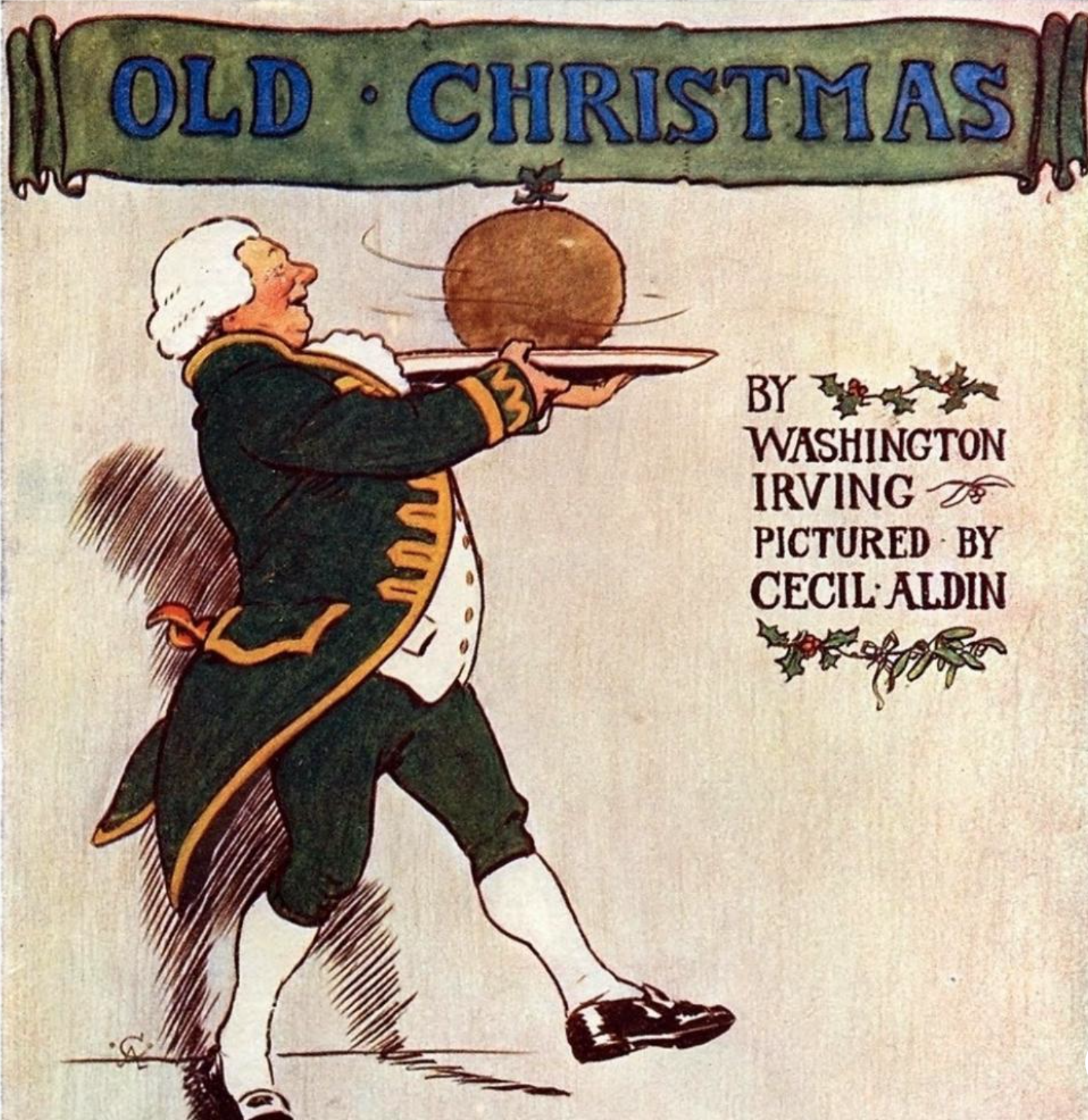 Irving never married, remaining true to the memory of his 17-year-old sweetheart who died of tuberculosis.