Still interested in famous last words? Here are some more. 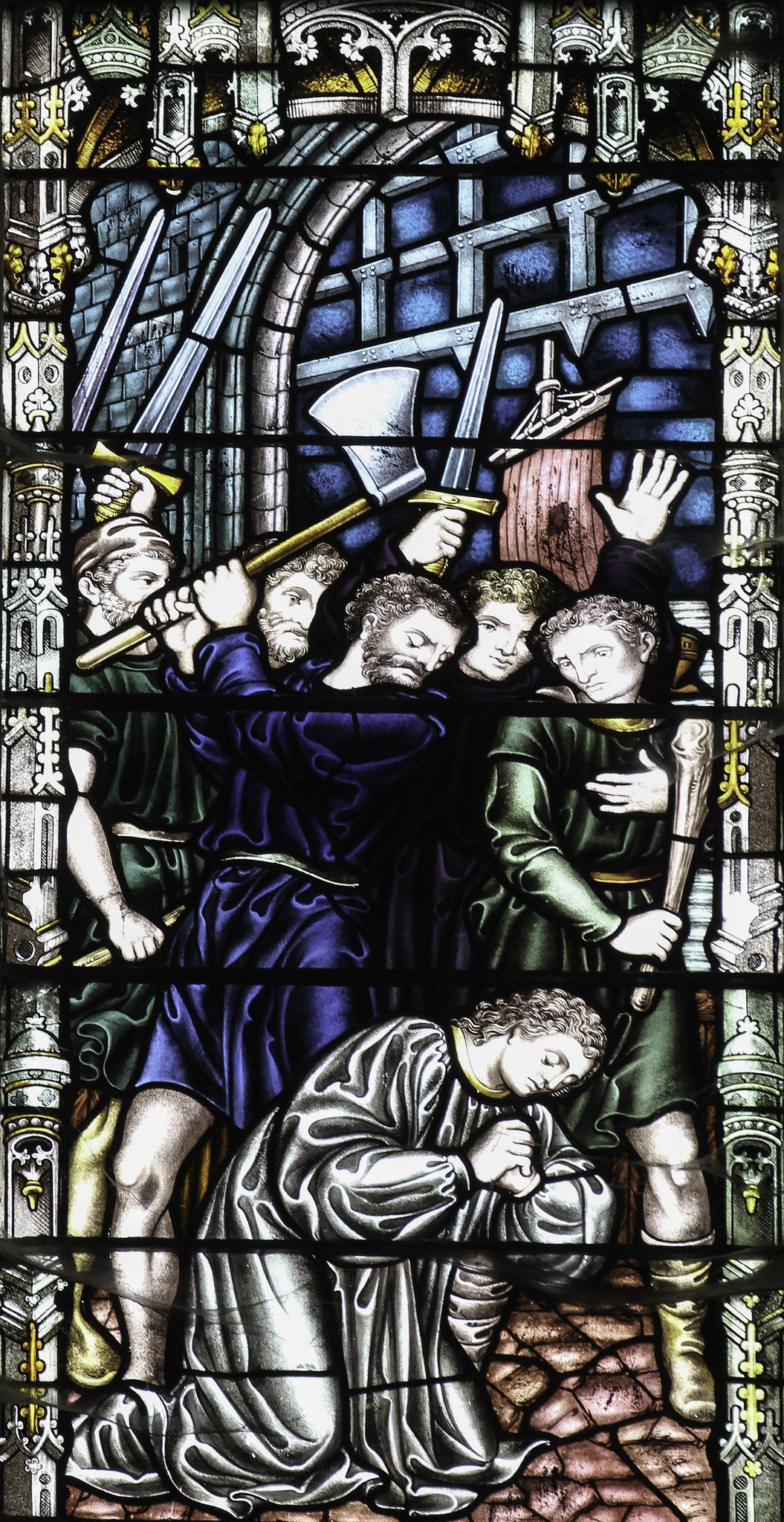 “You urge me in vain. I am not the man to provide Christian flesh for pagan teeth to devour, and it would be so acting if I delivered unto you that which the poor have laid by for their subsistence.”
— Ælfheah of Canterbury, (aka Alphege) Archbishop of Canterbury (19 April 1012), refusing to pay ransom before being killed in the hideous “blood eagle” fashion by his Danish captors. He was the first Archbishop of Canterbury to be martyred. Three more would follow in the next six centuries. 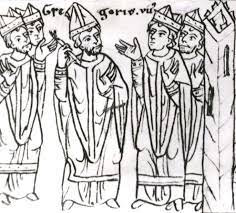 “I have loved justice and hated iniquity; therefore I die in exile.”
— Pope Gregory VII (25 May 1085), in exile in Salerno due to his conflicts with Henry IV, Holy Roman Emperor. One of the more quarrelsome popes of the Middle Ages, he excommunicated the Emperor Henry three times, waged war with the help of the rapacious Normans, and was driven from Rome by an angry populace. 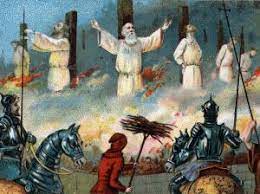 “Pope Clement, Chevalier Guillaume de Nogaret, King Philip! I summon you to the Tribunal of Heaven before the year is out!” — Jacques de Molay, last Grand Master of the Knights Templar (11 or 18 March 1314), before being burned at the stake. This famous curse on the trio who had plotted the demise and plunder of the Templar order had great effect: all three died within the year. 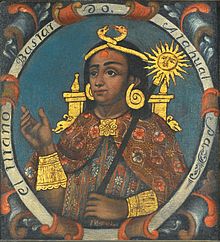 “What have I done, or my children, that I should meet such a fate? And from your hands, too, you who have met with friendship and kindness from my people who have received nothing but benefits from my hands.”— Atahualpa, last Sapa Inca of the Inca Empire (26 July 1533), prior to execution by strangling. The Incans were a nasty bunch of human-sacrificing imperialist oppressors but the Spanish conquistadores led by the loathsome Francisco Pizarro who ended their domination were just as bad. 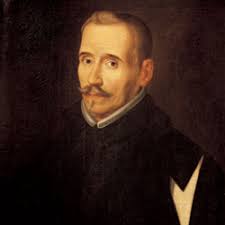 “All right then, I’ll say it. Dante makes me sick.” — Lope de Vega, Spanish playwright, the equivalent of Shakespeare in Hispanic culture, (27 August 1635). In the end, everyone is a critic.