Skip to content
Historians may justly claim that today’s date witnessed a number of significant events.

In 1493 on this date Christopher Columbus returned to Europe from his accidental discovery of the New World.

In 1604 the Hampton Court conference called for a new English translation of the Bible which resulted in the publication 7 years later of the magisterial Authorized (or King James) Version.
In 1919 Prohibition was ratified in the United States. 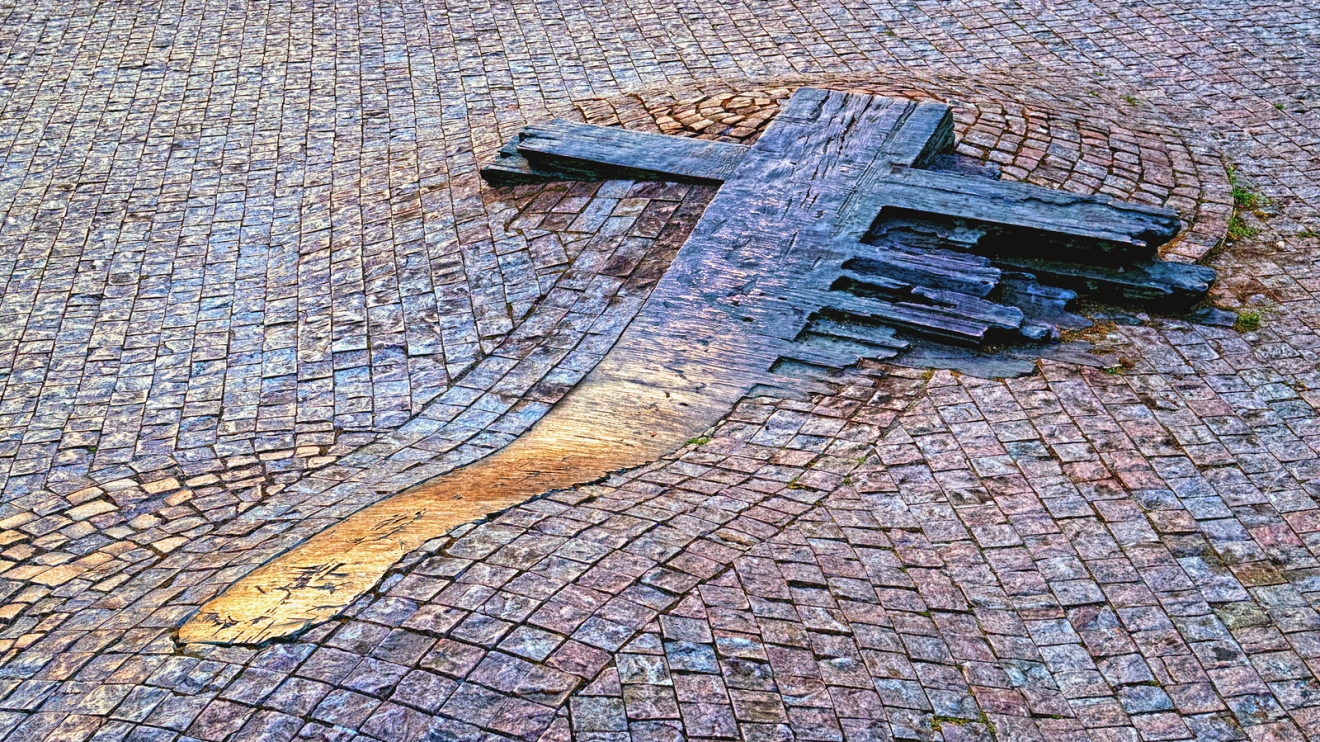 In 1969 Jan Palach set himself on fire in patriotic protest against the Soviet invasion of his native Czechoslovakia. 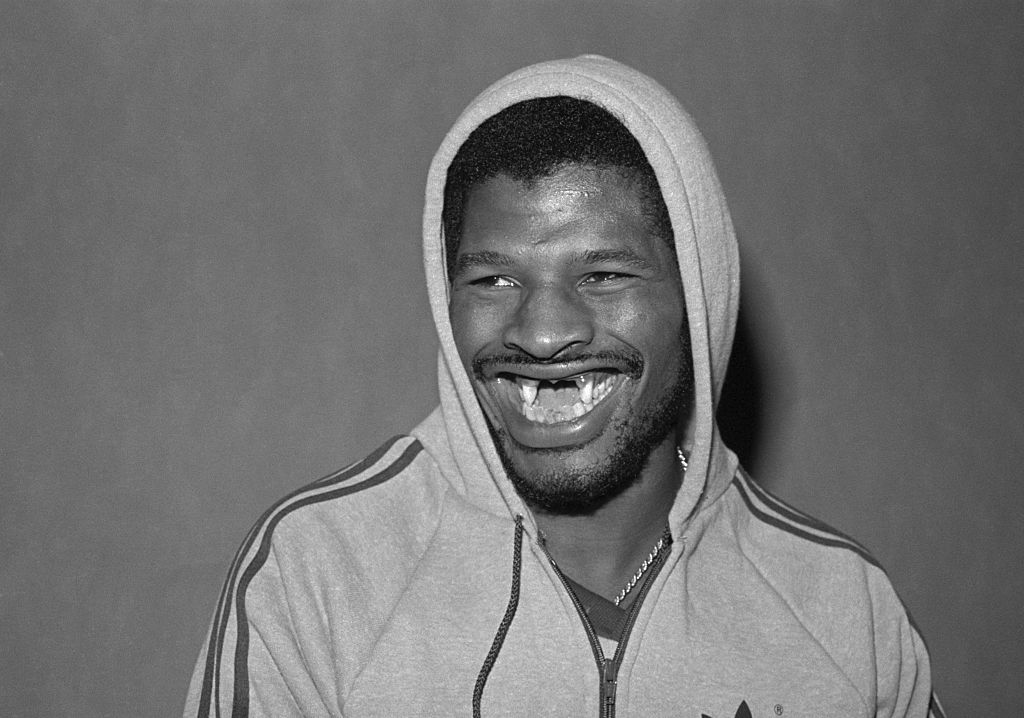 But for lovers of the absurd, January 16 will be forever sacred to the memory of heavyweight boxing champ and dental fashion-plate Leon Spinks who in 1981 was mugged and robbed of his gold teeth