The passing of four notorious characters 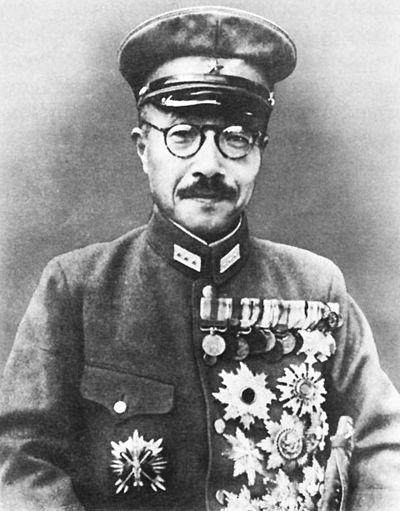 Tojo was the unacceptable face of Japanese militarism. A veteran of the campaigns in China, Tojo urged war on the USA when America imposed an embargo on Japan because of its expansion on the Asian mainland. He was Army Minister during the decision to attack Pearl Harbor and eventually rose to the position of Prime Minister and Chief of the General Staff. After Japan’s defeat Tojo was arrested for war crimes but failed in a suicide attempt. He was found guilty and executed on this day in 1948.

Beria (1899-1953) was a brilliant and much-feared apparatchik in the Stalin regime. At the age of 20 Beria, born a Georgian, joined the Soviet secret police, the Cheka, and participated in the crushing of Georgian independence. He rose through the Party ranks and by 1934 was one of Stalin’s most trusted advisors. As deputy head of the NKVD he helped carry out the purges of the late 1930s and was rewarded with the top NKVD post and a place on the Politburo. He was responsible for the Katyn massacre of the Polish officer class, and aided the success of the anti-Nazi partisan effort, and the development of the Soviet atomic bomb program. When Stalin died, Beria tried to gain popularity by carrying out liberalization but was arrested by his fellows at the top of the Communist Party and shot. He is a central character in the very black comedy The Death of Stalin. 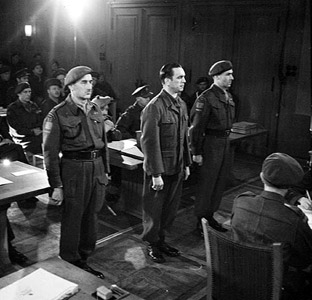 Kurt Meyer (1910-1961) was 20 when he joined the SS, the Nazi elite paramilitary. Attached to its Waffen SS units he served in many major campaigns, steadily winning a series of victories and decorations. An enthusiastic Nazi, he seems to have committed war crimes in the invasion of Poland and the Soviet Union, killing Jews and other innocent civilians. In 1944 his regiment was stationed in Normandy during the Allied landings where they massacred Canadian prisoners of war. Meyer was taken prisoner and after the war tried for the murder of those prisoners. He was found guilty and served time in Dorchester prisoner in New Brunswick. On his release he helped perpetrate the myth that the Waffen SS were not murderous fanatics but plain old soldiers with scarcely a blot on their character. 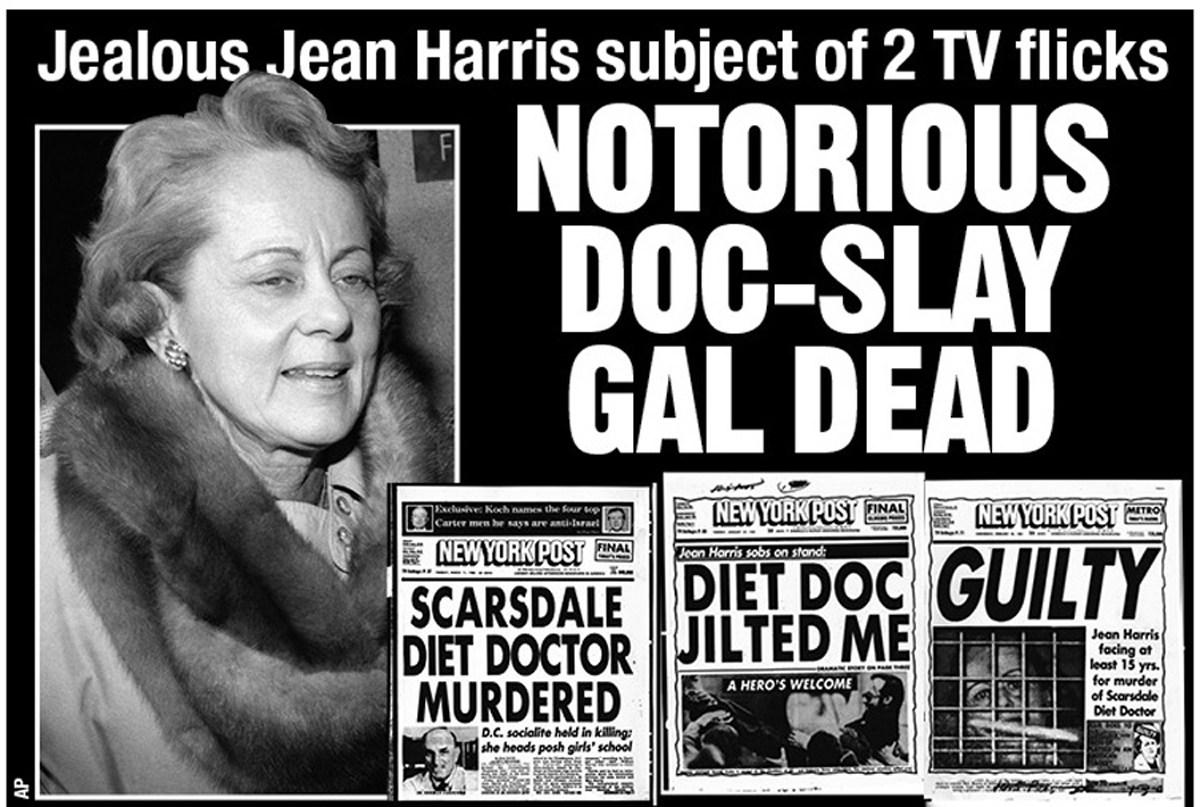 Jean Harris (1923-2012) was the headmistress of an exclusive private school while she was carrying on an affair with celebrity diet doctor Herman Tarnower. Though she knew that he had often had relations with other women, Harris grew particularly jealous of Tarnower’s latest flame, his much-younger receptionist. On March 10, 1980 she drove to his home and shot him dead. At her trial she claimed that she had intended to commit suicide but in a struggle the gun had accidentally discharged into Tarnower’s body four times. Harris was found guilty of second-degree murder but only served 11 years before being released.