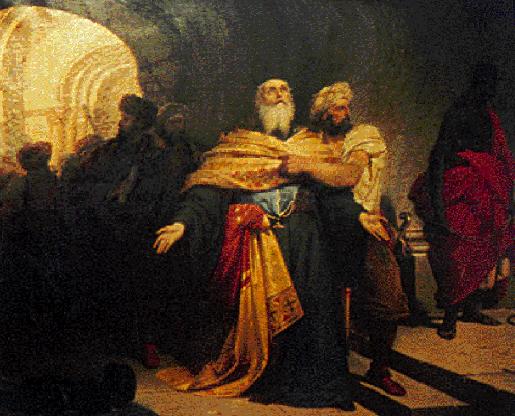 When the Ottoman Turks conquered Constantinople in 1453 they ended the Roman  Empire and extinguished the last imperial dynasty, the Paleologi; but they kept in place the office of the Patriarch of Constantinople. Christianity would be tolerated in the Turkish domains under a number of restrictions and penalties but would be allowed self-government in religious affairs. Mehmet the Conqueror chose the fiercely anti-Catholic monk Gennadius Scholarius to be the first of the puppet Ecumenical Patriarchs. As such, he was not only head of the empire’s Orthodox inhabitants (Ethnarch of the Rum millet), he was also responsible for their good behaviour. This was a difficult task as the sultan’s various Greek, Bulgarian, Serb, Croat, Wallachian, and Albanian Christians often resented Turkish rule. A number of patriarchs would be punished if their coreligionists acted up. In 1821 it would be the turn of Gregory V.

That year much of Greece rose in revolt against Turkish rule. Patriarch Gregory, anxious lest the rebellion bring down a wider hostility to his Orthodox followers, denounced the rising. That was insufficient to stave off the ire of Sultan Murad II who ordered the execution of Gregory and other Christian bishops. Gregory was arrested as he emerged from Easter Mass and hanged in the doorway of the patriarchal compound where it remained for days, after which his body was dragged through the streets of Constantinople and thrown in the harbour where it was recovered by fishermen. Today it rests in a cathedral in Athens.

This atrocity did much to stir up European support for Greek independence which was eventually won by 1830. The gate in which the patriarch was hanged was sealed shut in his honour and has remained closed in the 200 years since. 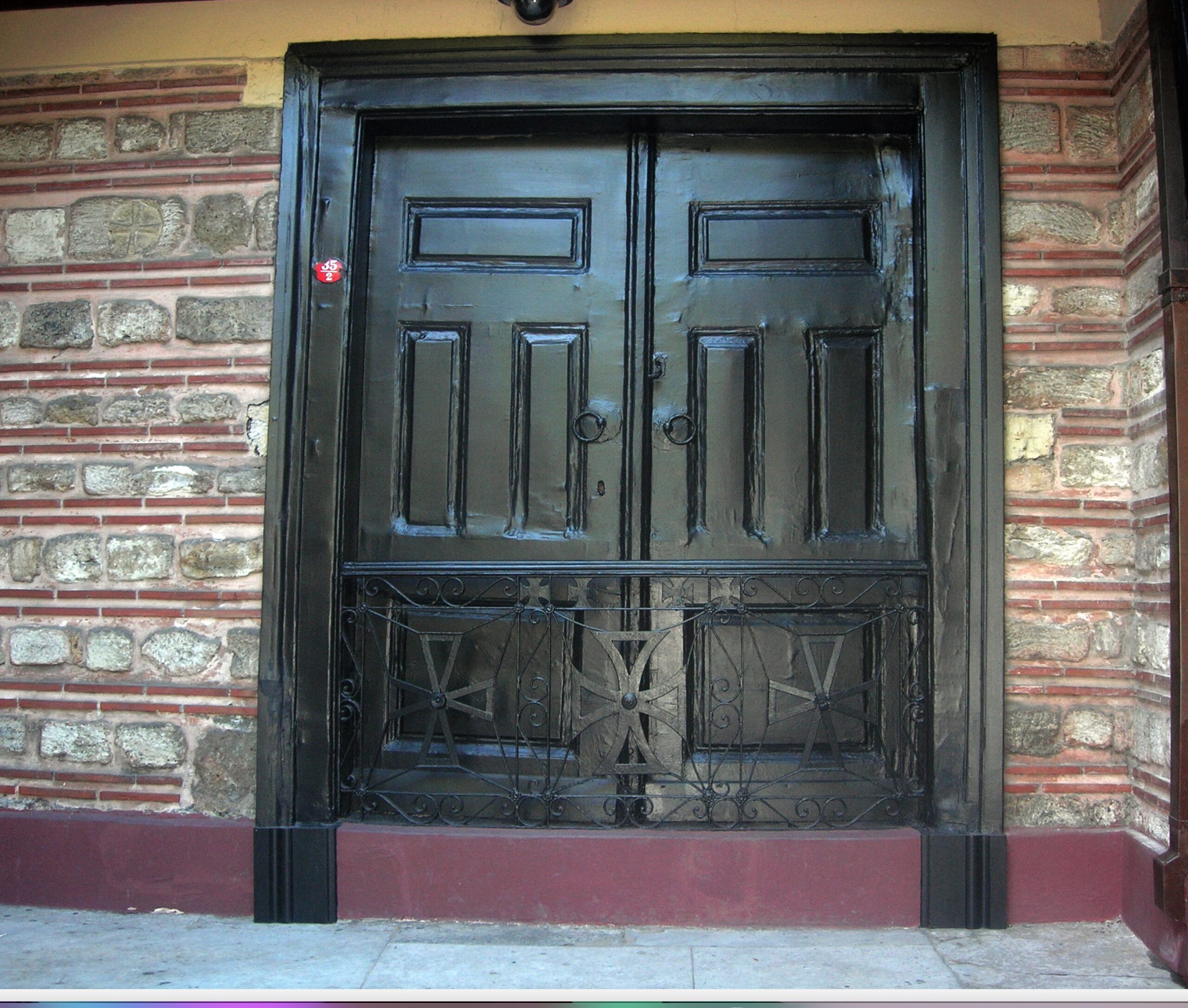