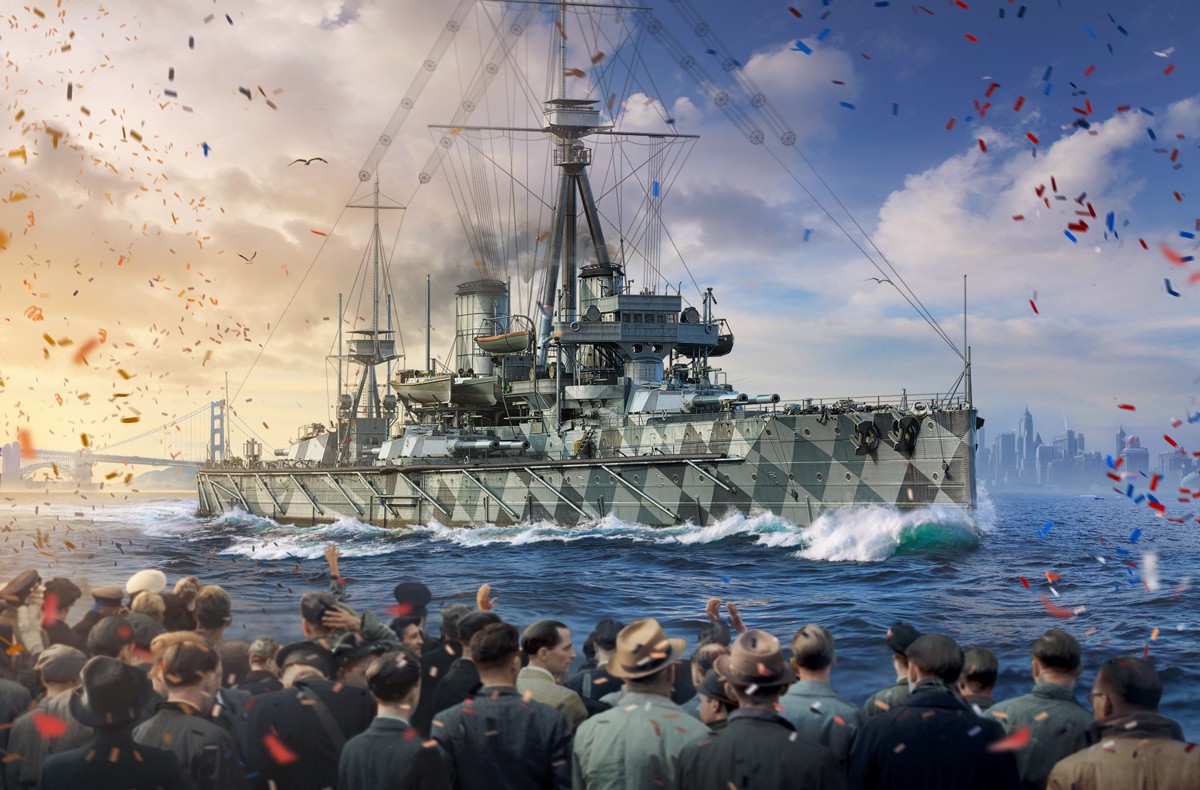 HMS Dreadnought and the arms race

With the exception of Great Britain, all of the major European states had adopted universal military service after 1871. Standing armies grew enormously, with millions of men under arms in many  countries. Moreover, all had copied the German General Staff and had adopted  their ideas on the scientific study of war and preparation for war. Thousands  of specialists in each country pored over maps, employed spies, sought out  enemy spies, assessed intelligence, and considered the problems of topography, ordnance, transportation and logistics. Once this sort of machinery had been put in motion, it was inevitable that they begin to have an influence on policy decisions. This was particularly true in France with its obsession about revanche and Germany, fully aware of French feelings and planning a “preventive war”. Militarism took an increasingly large part of national budgets: the British taxpayer who paid $3.54 for the armed forces in 1870 paid $8.23 in 1914; France went from $2.92 to 7.07; Germany from $1.28 to 8.19. The Dreadnought Race is symptomatic of this.

In 1906 the Royal Navy launched a new type of battleship: heavily armoured, all-big gunned, steam-turbine-powered, and fast. It made all other battleships obsolete. The problem was that HMS Dreadnought also made British naval superiority obsolete at a stroke. Hitherto Britain had insisted that its navy be as large as the next two navies combined so that no alliance could challenge its power at sea. Now, however, its numerical advantage was useless; what mattered was how many ships of the dreadnought class a nation could produce. Germany was particularly eager to compete and started building similar ships of their own, forcing the British into an ever more expensive arms race and heightening tensions that eventually exploded in 1914.