“Into the face of the young man who sat on the terrace of the Hotel Magnifique at Cannes there had crept a look of furtive shame, the shifty hangdog look which announces that an Englishman is about to speak French.”

“-‘What do ties matter, Jeeves, at a time like this?’
There is no time, sir, at which ties do not matter”

“One of the Georges – I forget which – once said that a certain number of hours´ sleep each night – I cannot recall at the moment how many – made a man something which for the time being has slipped my memory.” 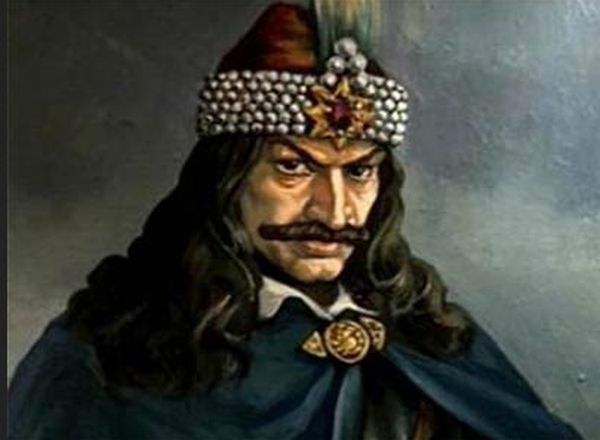 “Mike nodded. A sombre nod. The nod Napoleon might have given if somebody had met him in 1812 and said, “So, you’re back from Moscow, eh?”

“It is a good rule in life never to apologize. The right sort of people do not want apologies, and the wrong sort take a mean advantage of them.”

“There are moments, Jeeves, when one asks oneself, ‘Do trousers matter?'”
“The mood will pass, sir.”